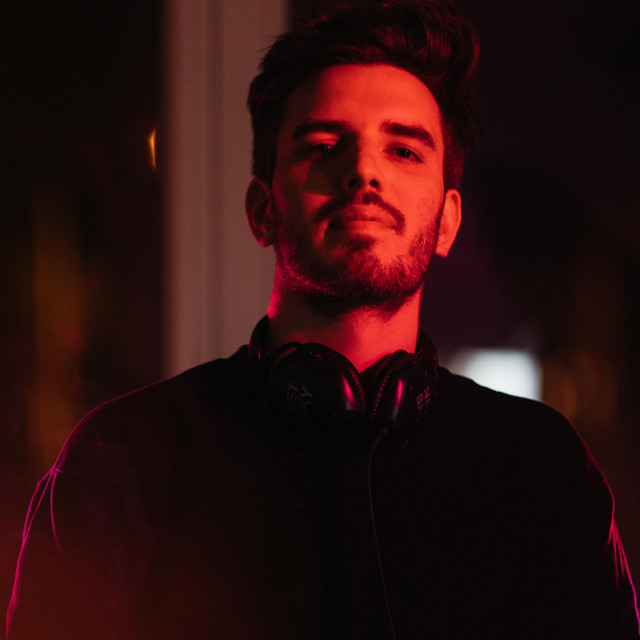 One of Belgium's top drum'n'bass producers, Netsky (Boris Daenen) made his name producing deep, smoothly rolling tracks in the liquid funk style before achieving chart success in Europe and the U.K. with his increasingly pop-minded singles and full-lengths. Following a series of hotly tipped 2009 singles, he signed to London Elektricity's renowned Hospital Records and released his self-titled debut the following year. Since 2012, Netsky has toured with a full band, in addition to releasing two numerically titled albums, both of which topped the Belgian charts, and his sound has expanded to encompass dubstep, hip-hop, and electro-house. Taking his stage name from a computer worm affecting Microsoft Windows operating systems, Daenen's first releases as Netsky first appeared in 2009, on independent drum'n'bass labels like Talkin Beatz and Liq-weed Ganja. His melodic, energetic sound made him a natural fit for Hospital Records, who signed him at the end of the year. The debut full-length Netsky appeared in 2010, showcasing Daenen's ability to switch between rigorous dancefloor tracks and full-blown songs with guest vocalists. After collaborating with labelmate Danny Byrd on the 2011 single "Tonight," Netsky's second album, 2, was released in 2012. Reaching the top spot in his native country in addition to charting high in New Zealand and the U.K., the album included four Belgian Top 20-charting singles and guest vocals by Diane Charlemagne and Billie, both of whom toured as part of the Netsky live band. By then, he was an in-demand remix producer, having reworked songs by Swedish House Mafia, Miike Snow, Jessie J, and several others. "Running Low," a collaboration with American singer Beth Ditto, was released in 2014, and became Netsky's first number one single in his native country. Signing with Epic Records, he released his third album, 3, in 2016. Sporting a noticeably poppier sound and featuring guest appearances from the likes of Emeli Sandé, Saint Raymond, Lowell, and the peculiarly named Digital Farm Animals, the album was another success, topping the Belgian charts while hitting the Top Ten of the dance charts in the U.K. and the United States. He followed the album with the 2017 single "Here with You" (with Lost Frequencies) and 2018's "Téquila Limonada" (featuring A.CHAL). In 2019 Netsky teamed up with Aloe Blacc for the single "Snitch." 2020 brought the release of Netsky's fourth album, Second Nature, a lengthy 18-track set that featured guests like Becky Hill, Rudimental, and Hybrid Minds. ~ Andy Kellman & Paul Simpson, Rovi