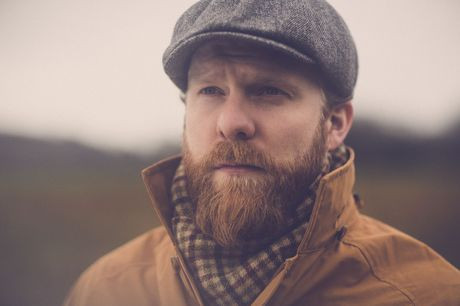 London-based singer/songwriter Alexander George "Alex" Clare grew up listening to his father’s jazz records, was drawn to blues and soul (Donny Hathaway, Stevie Wonder), and eventually to drum‘n’bass and U.K. garage. Though Clare took up the trumpet and drums as a youngster, he eventually placed an emphasis on guitar and songwriting, playing open-mike nights with original material. A demo earned him a deal with the Island label in the U.K., and he was set up with producers Diplo and Switch, who contributed to the making of Clare’s first album, The Lateness of the Hour, released in July 2011. Despite the producers’ reputations for creating busy, bass-heavy club music, the album did place something of a spotlight on Clare’s soul-searching songwriting and deep, rich voice. "Too Close" -- the dubsteppy lead single from Lateness -- turned out to be a huge hit for Clare. The song became a Top 10 hit in five countries, was certified double platinum in the United States, and nabbed Clare an ASCAP award for 2014 Songwriter of the Year with Jim Duguid. While Clare's 2014 sophomore effort Three Hearts wasn't as successful as his debut, he continued to tour and also started a family. He returned with his third LP, Tail of Lions. The album was released in the U.K. at the end of 2016, with the U.S. release following months later in 2017. ~ Andy Kellman, Rovi