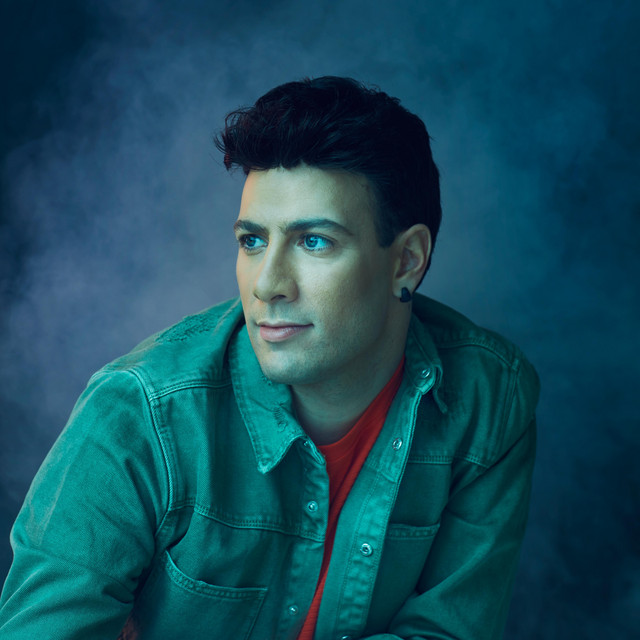 Hailing from Montreal, Canada, Mattia Pironti is already leaving his mark in the world of the entertainement and music industry. His talent was first recognized in Israel, where he was a contestant on the hit TV show “The Voice of Israel". All four judges turned around during Mattia's live audition, and Mattia chose the renowned Aviv Geffen as his coach.   Upon returning home to Montreal, Mattia auditioned again for the hit TV show “The Voice of Quebec". He made it through the first round of auditions, but left after receiving his acceptance letter and a scholarship from the prestigious Berklee College of Music.   Mattia decided to leave Boston and travel to Italy to perfect his live act. There, he performed in historical cities such as Florence and Rome, drawing crowds of up to 300 people. He spent over six months performing for crowds in restaurants, clubs, and on the streets. He credits his powerful onstage presence to the months he spent abroad.   Mattia recorded a full length album and several eps with the help of the friends he made during his time in Berklee. eight of his songs were mastered at the legendary sterling sound studio by Alex Psaroudakis. His first single, “Get Away”, was released on October 24th 2017. It was subsequently picked up by Montreal's biggest English radio station, The Beat 92.5.   Contact : info@productionsup.com