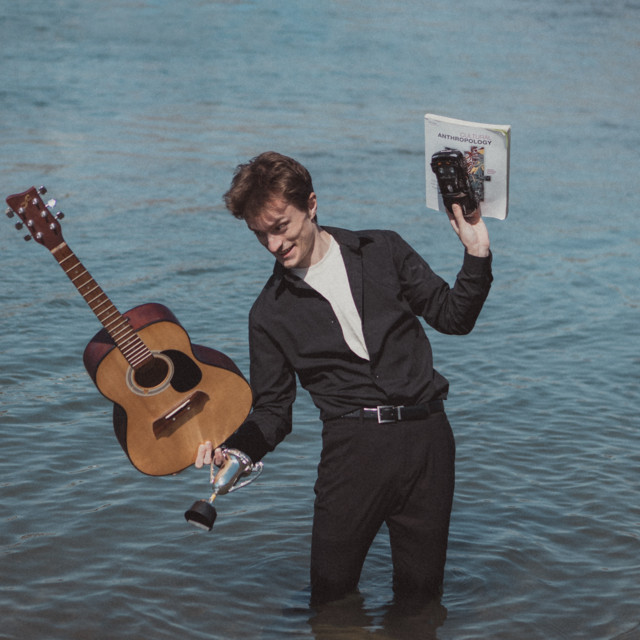 “I live with, and for my insecurities, because they are what makes me different. I hold them high for everyone to see and I don’t tell them to leave, I embrace them. Music is where my insecurities and I meet. You are just listening to our conversations.” Hi, I am Adam Ambrose and this is what music is for me, therapy, and I have been going to therapy for several years now. Why am I going to therapy? Well, because life wasn’t so good before. I was addicted to drugs, I was suicidal, and just an overall mess. This music thing changed that. I went from singing in my parent's stairwell to working with my neighbor Danny Patton who is a Juno award-winning producer. Which is wild, but still not the craziest part! The songs Danny and I created got featured on “New Music Friday” internationally on Spotify having my Debut EP “Little Green Cabins” reach 300k streams.

I have also opened up for Tate Mcrae, Loverboy, and been featured in Canadian national news for my song “Heroes” which was meant to say thank you to healthcare workers across the world. Now I have 300k homies on tik tok listening to my songs which is cool. A lot in my life has changed. It doesn’t suck, but I still get insecure and I still overthink everything. Instead of writing songs in my parent stairwell, I have upgraded to sitting in my apartment bathroom. This is so I don’t bother my girlfriend too much with my loud noise, but she loves the noise …. Kinda.