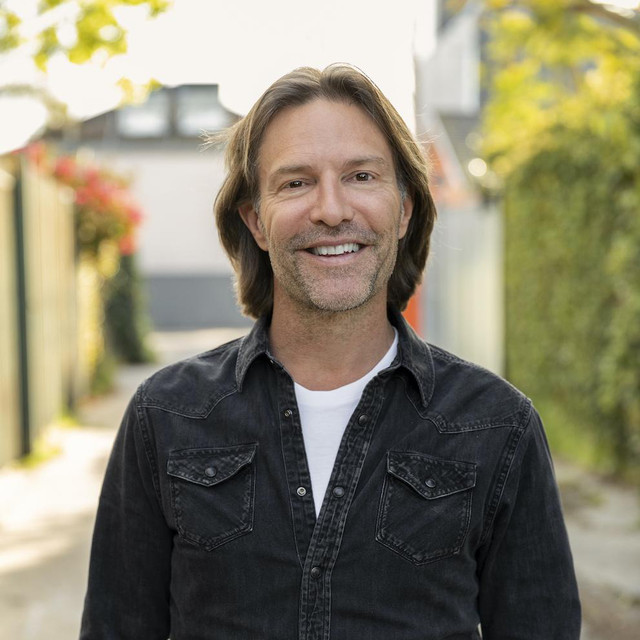 Grammy award-winning composer and conductor Eric Whitacre is one of today’s most popular and performed musicians. His works are programmed worldwide, while his ground-breaking Virtual Choirs have united singers from 129 countries. A graduate of the prestigious Juilliard School of Music, Eric served two terms as Artist in Residence with the Los Angeles Master Chorale concluding in 2020, following five years as Composer in Residence at the University of Cambridge, UK. His compositions have been widely recorded and his debut album as a conductor on Universal, Light and Gold, went straight to the top of the charts and earned them a Grammy.

A popular guest conductor and communicator, he has drawn capacity audiences to concerts with leading orchestras and professional choirs around the globe.