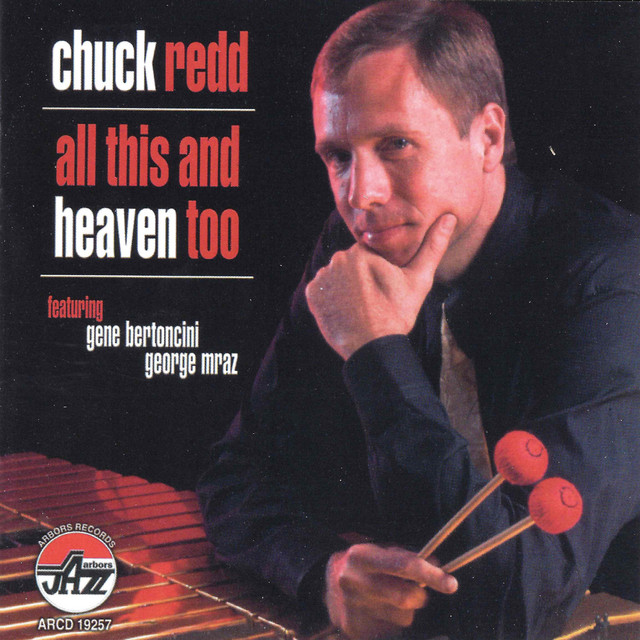 Vibraphonist Chuck Redd began performing in 1980 and did so internationally for the following two decades with numerous jazz talents before recording his first album as a leader in 1999. A drummer as well as a vibraphonist, Reed began his professional career in 1980 at age 21 when he joined the Charlie Byrd Trio. During the successive years he performed alongside numerous other talents, including Dizzy Gillespie, Mel Torme, Tommy Flanagan, and Ray Brown. His stint with Torme from 1991 to 1996 set the stage for Redd's own recording debut as a leader, Stomp, Look & Listen (1997). Five years later Redd returned with his second album, All This and Heaven Too (2002), at which time he played in the Smithsonian Jazz Masterworks Orchestra, the Ken Peplowski Quartet, and the Loren Schoenberg Big Band. ~ Jason Birchmeier, Rovi