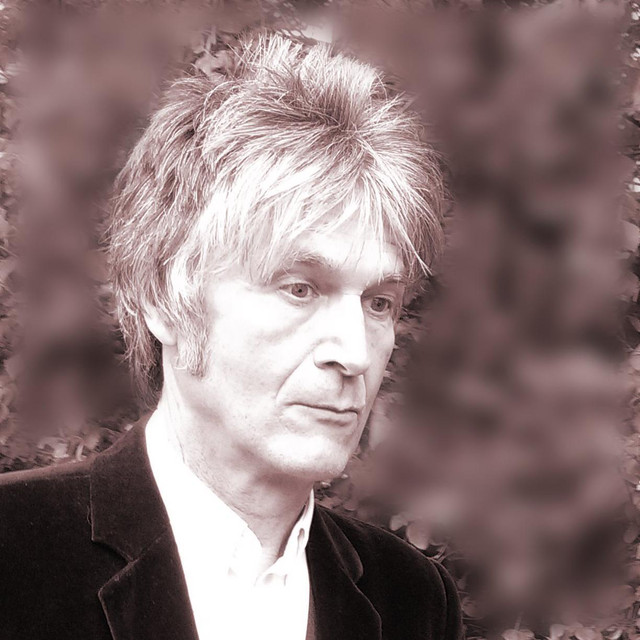 I'm a singer/songwriter originally from the North of England, but currently living in Spain. I've just released my sixth album TESTAMENT. From a young age I aquired a love for storytelling, a catchy melody, and a well crafted lyric. My earliest musical memory was hearing Sinatra discs being played on the family stereogram. Later I became a big fan of The Beatles, then Bolan and Bowie in the 70's. The gift of a 'reel to reel' tape recorder, for my 10th birthday, instilled a lifelong enjoyment of the creative recording process.

My own songs endeavor to explore life's contradictions and complexities, varying the viewpoint between protagonist, victim, or observer. The lyrics often reflect a natural inclination towards dark cynicism, which I hope is relieved by a wry humour.