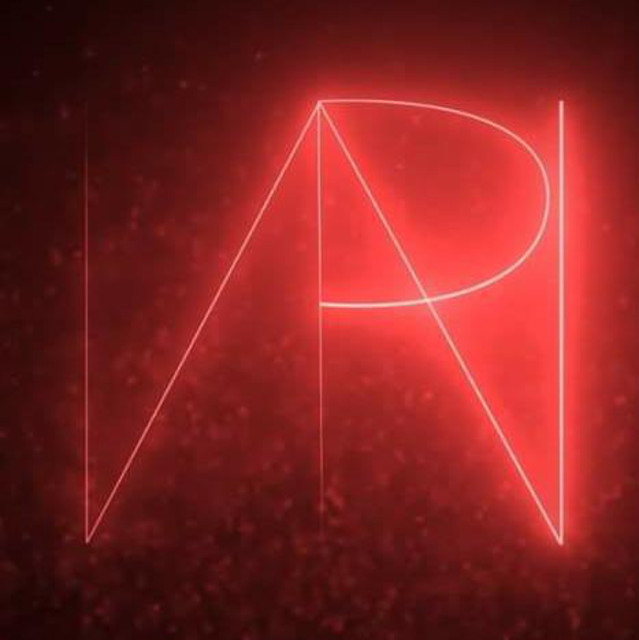 Pinball Wizard are a hard rock band from “the Marismas of the Guadalquivir” (Seville). It was founded in 2007 by guitarist Joey DeadCat, and they started meddling in the emergent underground scene of the country with two albums in their hands ‘Let My Head Fly’ (2008) and ‘Rock and Roll Ladies’ (2008). After a long hiatus, Memphis Jiménez kicks in as vocalist (and frontwoman) in 2014, and they achieve some prizes in diverse musical talent shows, such as 5th Guillena Suena (2016), 3rd Concurso Jóvenes Talentos de Alhaurín el Grande (2016) and Néstor Talent Show (2017). In the same year, they publish their first LP ‘Shout It Out and Break the Sound’, and become finalist of the WOA Metal Battle Spain in 2018.Two years ago David Gatica entered as the bassist, and they went on national tour, supporting the bands Thundermother and The Quireboys. Finally, Pinball Wizard gets completed as Álvaro León takes his drumsticks and joins the band. Their single ‘The New Generation’ comes to light, a song that serves as transition to prepeare the new work, with which they intend to spread everywhere in the peninsula, the European continent, or who knows… maybe conquer the world!