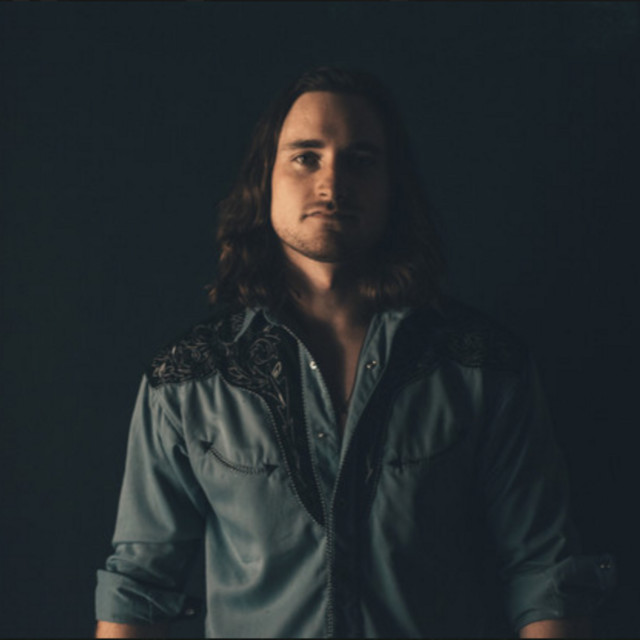 “When you listen to the music of this rising force from the outskirts of Nashville, it’s easy to recognize the spirits of Merle Haggard, Waylon Jennings and Buck Owens in his sound. Yet there’s also an edge to the Lowe style that wouldn’t seem out of place on an old college radio show in between cuts from Tarantino and Uncle Tupelo as well.” - American Songwriter Magazine “Shelby is flat-out, true-blue country music that’s heavy on the honky-tonk and easy on the ears.” - Raised Rowdy "He has the traditional makeup that can only come from a young man raised on Hank and Cash. But he also has the lyrical craftsmanship of a writer who’s clearly punched his card on Music Row." -Fiddletown “He’s long professed his love of traditional country music, and over the course of the past four years, he’s worked to prove it.” -ProCountryMusic.com “Singer-Songwriter, Shelby Lee Lowe, has the potential to establish what country music has been missing for the past decade, modern country with a traditional backbone.” -NAMM “Tennessee singer/songwriter Shelby Lee Lowe plays traditional country music reminiscent of some of our favorite artists from the past. “ - WBKO Bowling Green, Kentucky