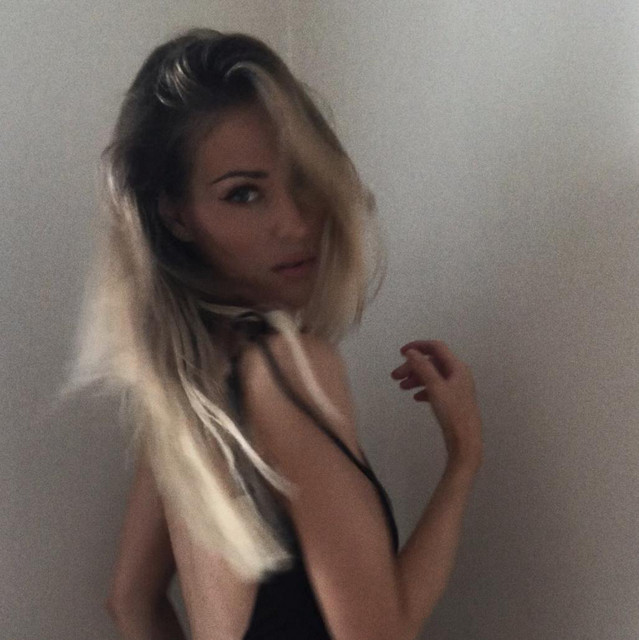 Sophia Somajo is the queen of contrasts; low profile indie artist and contradicting billboard topping ghost-songwriter. Having made a name for herself on the underground stage as a total DIY artist and running her own record label "Do It Yourself Bitch Productions" where she produces, writes and records all of her own work from the compounds of her bedroom, it is somewhat surprising to find that she has also nurtured a top secret career as a major songwriter for some of the worlds biggest artists under misleading pseudonyms for the last decade.