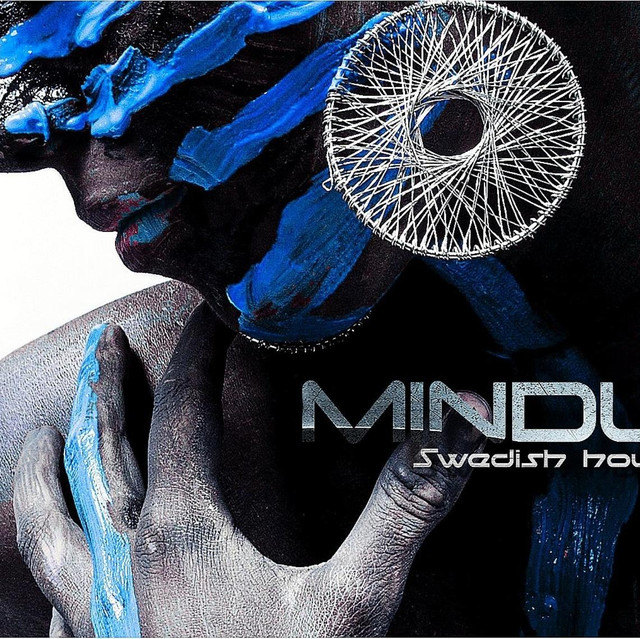 It’s been some time since Mindloop first spun onto the music scene and in that time, they’ve become known around world as a really tough act to follow. From mixing genres you wouldn’t think worked together, to creating new melodies with his incredible beats, Mindloop has come a long way since their very first spin. Mindloop live in Stockholm in Sweden, he has produced dance, trance and house music since 1999. Before he began producing his own music, he worked as a DJ in his spare time. Mindloops music can be found on pages such as Spotify, iTunes, Beatport and amazon and on several other pages