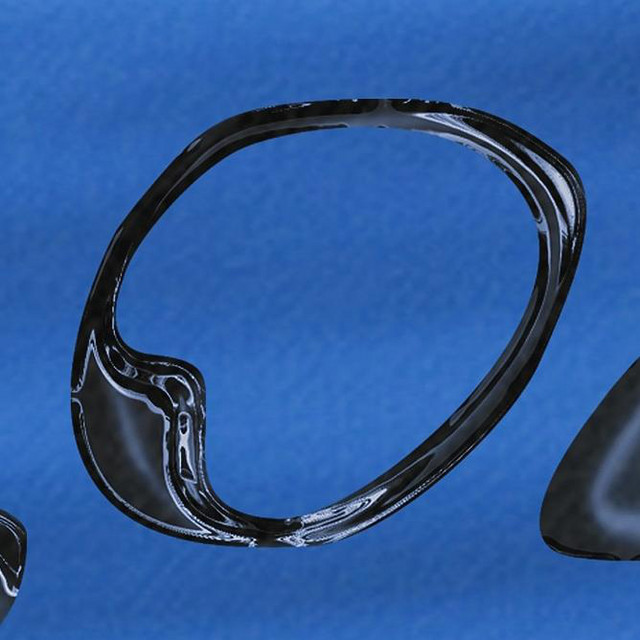 BLUE ALIEN, a.k.a Maxence Effantin is a London-based project conceptualised in 2019. The project takes you on a dark-pop sonic adventure through tales of European queerness – a sound that is both filled with the grit of boot-trodden dance floors and the sweet naivety of idyllic 90s pop. Maxence describes alter-ego BLUE ALIEN as ‘a strange celestial body bathing in melancholia, marrying sweet, sexual subversion tingling with blue stardust.’ Landing in London at the age of 19 from South-East France, Maxence revelled in the creative freedom that city-dwelling brought him but couldn’t ignore the juxtaposition of living at the mind-numbing heart of an ultra capitalist city: 'Each song stands as a counter-argument to the end of another humdrum day in the city.’ BLUE ALIEN'S upcoming album How Far Is Paradize?

explores the more desperate elements of relationships and the tension between sex, trust and love. The record offers jerky ritual melodies that alternate episodes of spirited ecstasy, quietly anxious trance and melancholia.