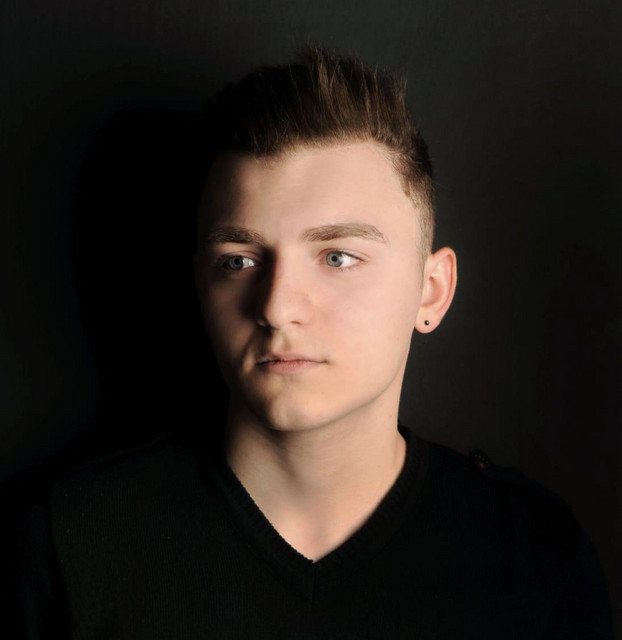 Press / Contact: mgmt.metano@gmail.com Metano is a 20-year-old DJ & Producer. At the young age of 17 he moved into electronic dance music for the purpose of creating music. The Bulgarian producer improves his abilities and sounds day after day. After years of perfecting his skills in the studios, Metano started releasing records from European labels in 2019. The young producer is working hard to share his music across the global electronic scene putting forth one strong production after another characterized by catchy toplines, powerful basslines and strong kicks. With his production skills and signature sounds, Metano puts forward only the best of the best in electronic dance music. Playing across Europe at events and clubs like the Cafe Remember in Amsterdam, to Club De Ponderosa in the Dokkum, the artist has been steadily growing his live presence. His tracks are supported by Tiësto, Hardwell, R3HAB, Mike Williams, Fedde Le Grand, Dash Berlin, musicbyLUKAS, R3SPAWN, Lucas & Steve, Jewelz & Sparks and many more. Metano is on the road to become a well-known producer in the DJ scene who’s sounds will be heard all over the world.