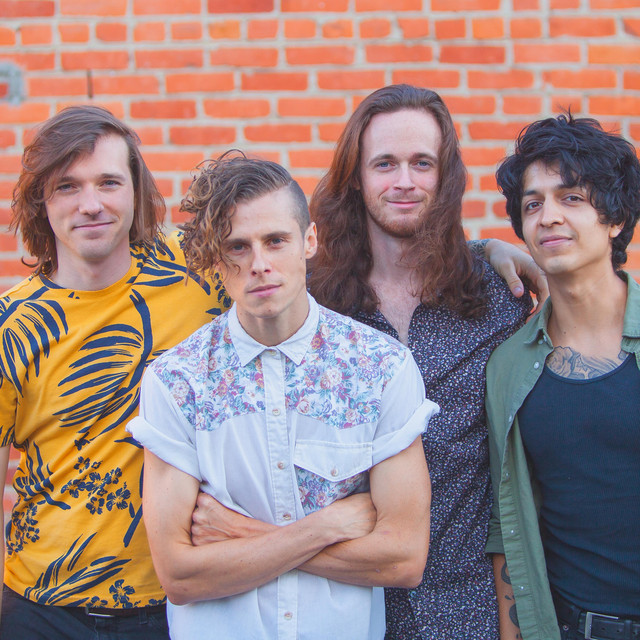 Trapdoor Social is a Los Angeles based independent alternative rock band with a mission. With it's origins in a college environmental studies program, the band has a record of fundraising and activism to promote sustainability. Starting in 2015 Trapdoor Social branched off from the usual mix of club/radio/college shows and began producing outdoor, solar-powered concerts and events around the US, including Sunstock Solar Festival, which is taking place in LA for the 3rd year this October 20th. Their other projects combining music with activism have benefitted Homeboy Industries, Mesa Ridge High School, and Kids Cancer Connection. The band's music is energetic and passionate, with lyrics that play with love, philosophy, and social critique. Several of the band's songs— "Away", "Fine on My Own," "Sunshine," and "Wining as Truth" - have received significant airplay around the country, a national TV ad placement and success on Spotify's 'Discover Weekly'. Since Sunstock '17, the band has been working on an LP that will be their fourth release. Their new single "Hold Me Down" will be impacting specialty the week of October 15, the full album following around the new year, and a national tour in the spring of 2019.