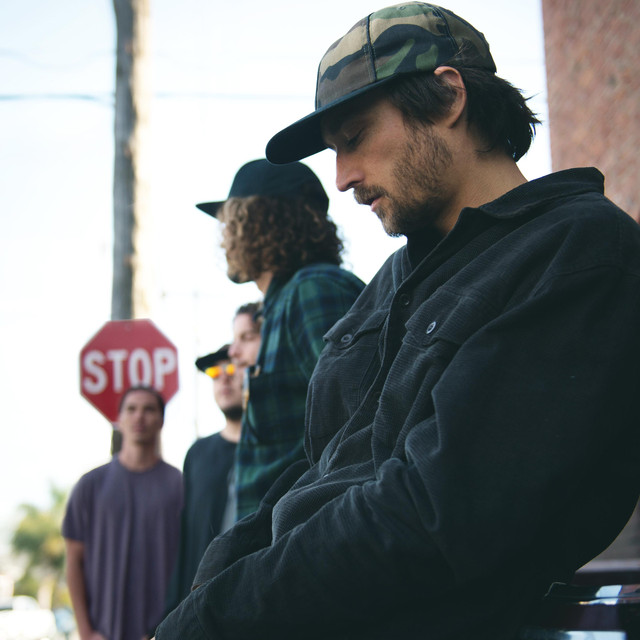 With a calming air of production prowess, Stick Figure is back with his newest album, World on Fire, released on August 30th, 2019. As with his previous releases, World on Fire was written, produced and recorded by Woodruff, a self-taught musician, this time at Stick Figure-owned Great Stone Studios in Oakland, CA, former home of Green Day. World on Fire will be Stick Figure’s seventh album, following up the success of 2015’s Set in Stone, which peaked at number 65 on the Billboard Top 200, #1 Heatseakers, #7 Independent, and #1 Reggae album. With more unmistakable hook-worthy beats and deep grooves and inflected with an accessibility that transcends genre. An intuitive and accomplished producer, Woodruff crafts authentic artistry from the foundation of roots-dub reggae, featuring cavernous grooves, sparkling electronic orchestration, and thick rhythms. His songs and sounds have evolved throughout time while staying true to his signature sound. World on Fire is undoubtedly Stick Figure’s best production to date, and the attention to detail throughout the album’s almost seventy minutes creates a top-notch sonic experience. Inside the historic studio, Stick Figure band member Johnny Cosmic, an accomplished producer in his own right, teams up with Woodruff to mix and master each track. When completed, a brotherhood of hard-jamming musicians delivers this widescreen soundtrack in concert performances of consciousness-altering emancipation.