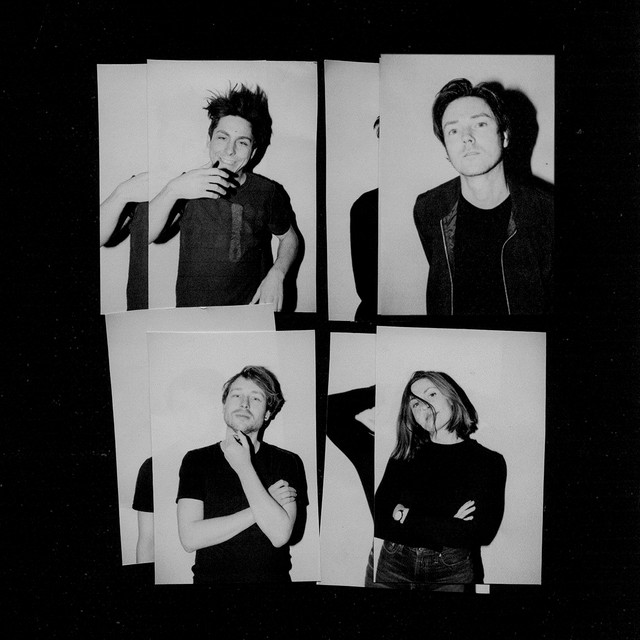 Bat Eyes is a Belgian indie quartet, formed in 2019 when Koen Wijnant decided to record a full album out of the home demos he had been piling up. Forces were joined with Luna De Bruyne (bass/vocals) and Tomas Serrien (drums) as numerous tracks were rehearsed and recorded throughout 2019-2020. Like-minded guitaring skills were found in Birger Ameys, upgrading the band into a 4-piece and preserving the stereo image found in the recordings. "Saving Up" is the third track released as a single and presents a sound unmistakably rooted in all things '90s,

spiked with a healthy dose of melancholy, never to be retro.