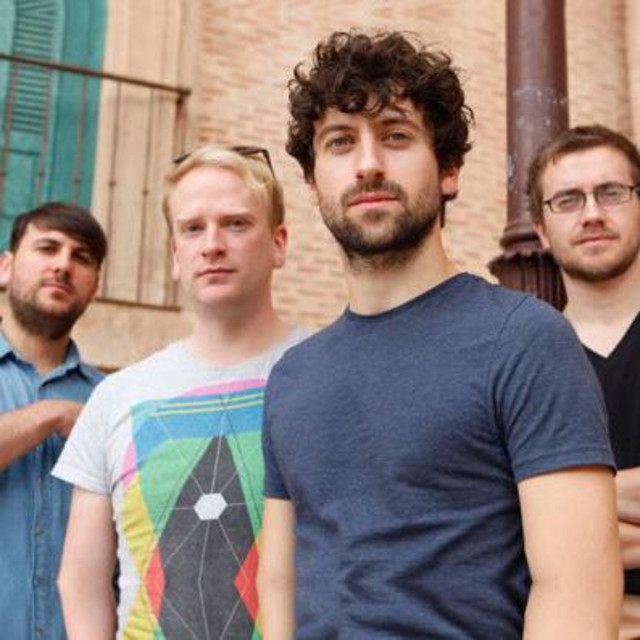 Delorentos are a melodic alternative rock band from Dublin. Over a decade and 5 critically acclaimed albums (including 2013’s “Irish Album of the Year” for ‘Little Sparks’), four friends and songwriters have collaborated to process their experience, and to express their hopes and fears. Taking pointers from bands like Pixies, Arcade Fire, The Clash, and PJ Harvey, Delorentos sound is drawn from myriad experiences and influences to form something soulful, healing, and honest. The band has played incendiary live shows around the globe, from Moscow to Mexico City, and are about to release their sixth album on the world!