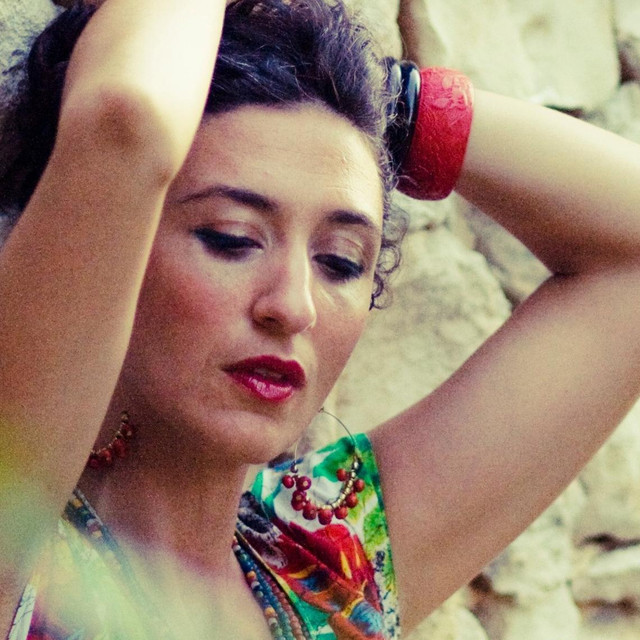 ARIA nominee, Mama Kin is part raconteur and all-out entertainer.  Created at the junction where strength meets vulnerability, Mama Kin’s music is best described as soul folk. Unafraid to mine the depths of the human condition, Mama Kin taps raw emotions, pushing the boundaries of self-expression. Her ARIA-nominated sophomore album 'The Magician’s Daughter'  followed on from the war-cry that was her debut Beat and Holler, firmly solidifying Mama Kin’s reputation as a purveyor of foot-stomping bass lines and ballads of open-hearted tenderness. Propelled by the idea of connection and alchemy, Mama Kin confronts the veil between the darkness and the light: the place where magic lives. <br><br>Mama Kin Spender is a lightning bolt moment between two long-time friends, co-writers and mischief-makers: ARIA-nominated Mama Kin and producer Spender. It’s a stripped back duo of brooding guitars, primal drums and howling harmonies, illuminated by a chorus of singers arranged by Virginia Bott (Brighter Later, First Chorus Band of Singers).  Mama Kin Spender’s songs rattle, roll and tremble, from block party to heart rending ballad. With a sound that is as raw as it is joyful, Mama Kin Spender will challenge you to raise your voice in defiance of the status quo. <br>