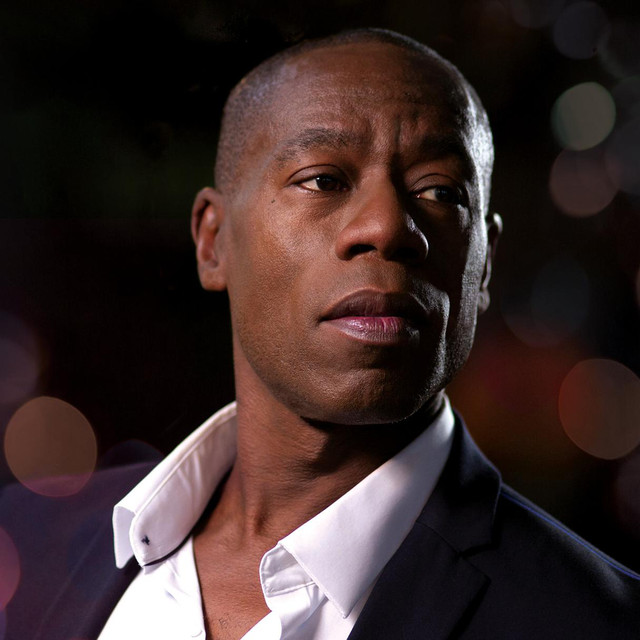 Roachford, whose most famous song Cuddly Toy has been a mainstay of radio airplay for over three decades now, is back and about to release what is assuredly the best album of his career in Twice in a Lifetime. Since Cuddly Toy reached number four in the charts back in 1988 - at its peak, it was selling 33,000 copies a day - Andrew Roachford has carved out a career for himself as one of the most compelling, and consistent, rock and soul artists the UK has produced. He has released 10 studio albums, several greatest hits collections, has been approached to write for various other artists including Chaka Khan, Michael Jackson and Joss Stone, and toured with contemporaries including Terence Trent D’Arby and The Christians. For the past nine years, he has been part of Mike + the Mechanics, recording with Mike Rutherford’s post-Genesis band, playing live with them across the world. Now, Andrew Roachford finds himself writing and recording the best songs of his life. He’s come a long way from his school boy reveries, and the giddy chart success of Cuddly Toy, with his deep-rooted desire to work at his trade and to make great music ever-present and never stronger. Those efforts have been duly noted: earlier this year, he was awarded an MBE for Services to Music