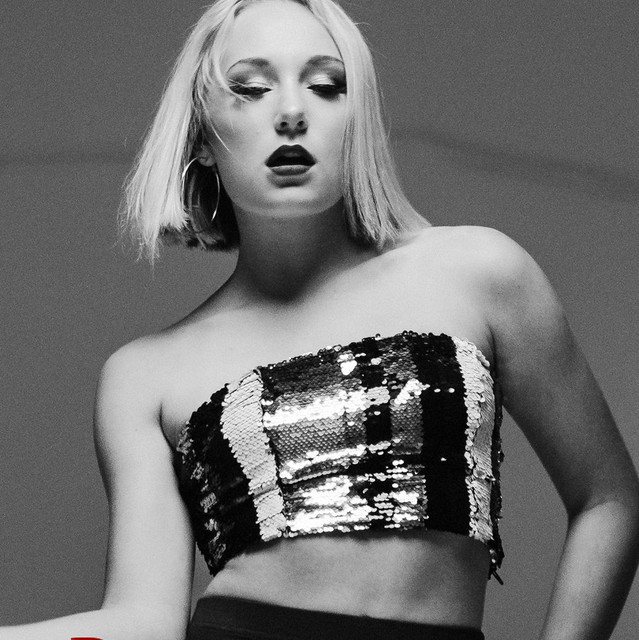 remarkable that she is just fourteen years old. Having launched her career in 2017 with a live performance under the Great American Solar Eclipse, Anna’s initial tracks touched upon issues that directly affected her and her peers, particularly bullying and the huge impact this can have on both victim and family. Anna's music is influenced by a multitude of recording artists including Dua Lipa, Sigala, and classic rockers Queen. For 2020, Anna has signed with Submindie Records, a new Zurich-based Record Label and is preparing to release her first single 'Boom Boom Bang' which is scheduled to drop 11 April 2020. Produced by Maison Real from Barcelona, Spain, it contains bilingual lyrics in both English and Spanish. To support her single, she will release Boom Boom Bang across all major digital platforms and perform live shows in her region as well maintain a strong Instagram and other social media presence, all backed by her irresistible pop/dance hybrid. With many of her musical influences based in the Europe, Anna has chosen a trans-Atlantic base for the development of her music career. Anna Cole can be found on her socials or website