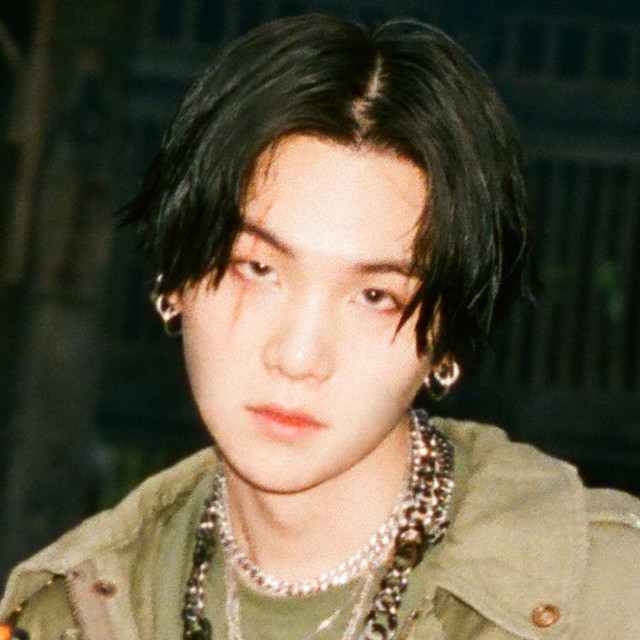 Agust D is the alias of SUGA, a member of the global superstars BTS. The name was his stage name before his debut as BTS in the hip hop scene of his hometown Daegu, South Korea. It is an anagram formed of the letters SUGA combined with DT (D Town), which stands for Daegu. Agust D has continued to develop and hone his personal style throughout his career as a musician, and has released his first entirely self-produced 10-track mixtape Agust D in August 2016. As Agust D, his style is unimpeded, rough-cut and powerful.