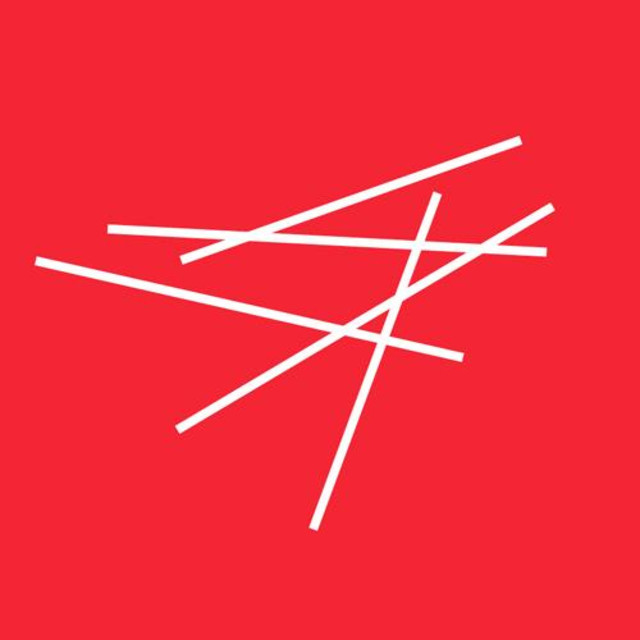 The Brussels Philharmonic was founded in 1935 by the Belgian public broadcaster (NIR/INR). Since its creation, it has worked with top international conductors and soloists, and was and is known to be a pioneer in performing contemporary music – a reputation that brought world-renowned composers such as Bartók, Stravinsky and Messiaen to Brussels. The orchestra’s historic home port is the Flagey building in Brussels, where it rehearses and performs in Studio 4, in acoustic terms one of the top concert halls in the world. As of 2015-2016, French conductor Stéphane Denève is the orchestra’s music director. He has launched a new plaform, the Centre for Future Orchestral Repertoire, that collects core information about symphonic compositions since the year 2000. At the international level, the Brussels Philharmonic has made a name for itself, with regular appearances in the major European capital. International representation by IMG Touring brings further tours and concerts on new stages both in Europe and beyond (e.g. Japan, USA). Another speciality for which the Brussels Philharmonic has gained critical acclaim is film music. Recognition has come, among others, in the form of the Oscar-winning score for ‘The Artist’ (2011). The vast discography of Brussels Philharmonic (Deutsche Grammophon, Palazzetto Bru Zane, Klara, Film Fest Gent, Brussels Philharmonic Recordings) has received numerous awards, including an ECHO Klassik, Choc de l’année and Diapason d’Or de l’année.