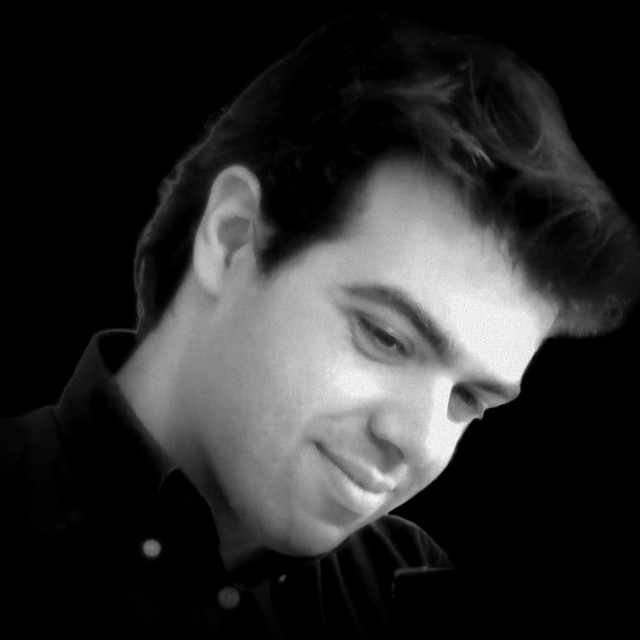 "There are only two types of music: Good and Bad. I try to make the first." Pedro Camacho (aka Pedro Macedo Camacho) was born 4th September 1979 in Portugal. His father was a deep enthusiast of cinema, 80’s pop, classical music and computer games so he grew up surrounded by great music and watching Hollywood movies. His first musical compositions were done at the age of 10 using computers. Composing music, going to the cinema and playing games are three things he started at that age and was never able to stop all his life. At the age of 15, thanks to his mother, Pedro started his classical training with the Argentinean maestro and composer Roberto Pérez and piano lessons with the Croatian virtuoso pianist Robert Andres, doctorate in musical arts. After three years in his home city music school, Pedro moved to Lisbon where he continued his classical studies in the National Conservatory for another four years with the famous composer Eurico Carrapatoso, considered one of the best living composition teachers in the world and piano with the Chopin expert, Melina Rebelo. Pedro graduated in 2001 with first-class honours. Pedro continued to learn with Carrapatoso until 2006 and, after his long classical training on composition and orchestration, Pedro was taught film scoring in Berklee College of Music. His journey as a composer then begun. Some of his works will be placed here on Spotify.