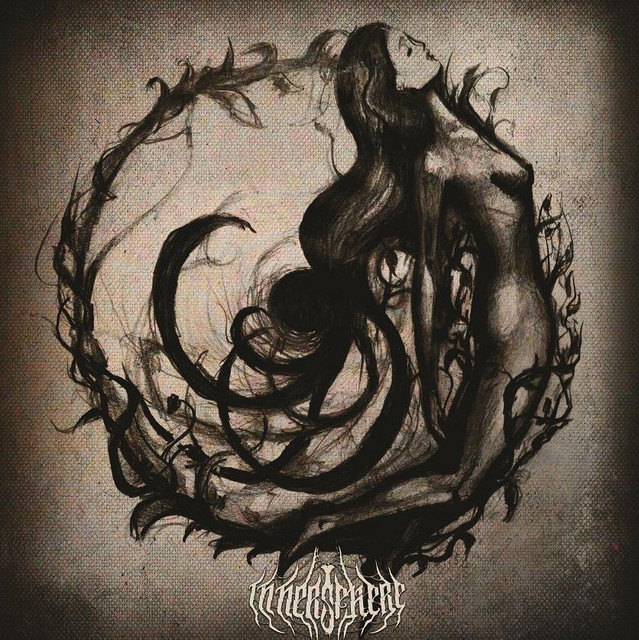 INNERSPHERE is a melodic death metal act from Pilsen, Czech Republic established in late 2015. You can hear influences of black, doom a thrash metal through the discography. The band focuses on topics of our ow existence, life & death in general, the man and nature contrast and our own self in many metaphores structured into mysterious stories or themes. Innersphere self-released debut EP in 2016, full length album Amnesia in 2018 under Metalgate records and there is a second full-length album to be released in 2021. Since the early days, the band has been active, playing concerts mostly around central Europe and Balkans, averagely 25-40 shows / year.

You could see the band for example at Brutal Assault festival (CZE), Goathell metal festival (CRO),