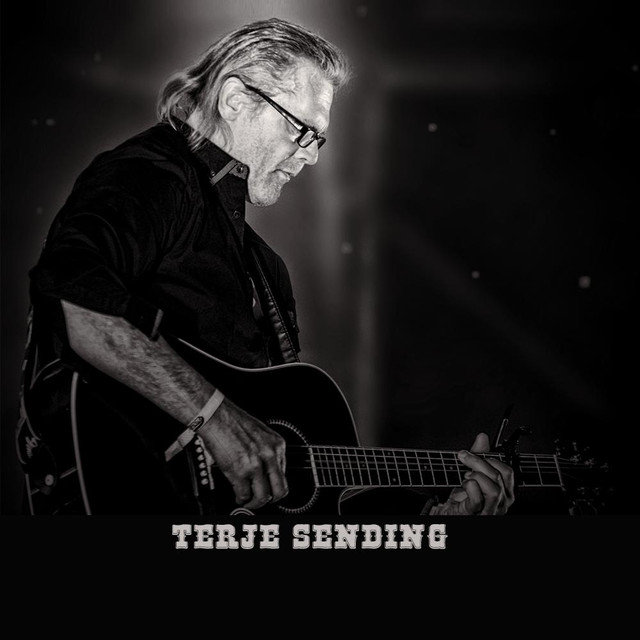 Terje was born and raised at Konsgberg. He moved to Langesund in 1989 and became part of the Wrightegaarden community together with other personalities such as Stephen Ackles, Vidar Busk, Paal Flaata etc. Here they started the "Monday-jam" that lives on today. Terje's inspiration is taken from the Roots and West Coast environment in the United States. Terje has long experience and is well versed after having been doing music for 30 years. Not least, he has a loyal fan base. He has released 4 records and held an uncertain number of concerts that everyone has received good reviews and receptions. Terje Sending is operating in a classic american singer/songwriter tradition together with among others, Bob Seger Keith Urban and John Hiatt.