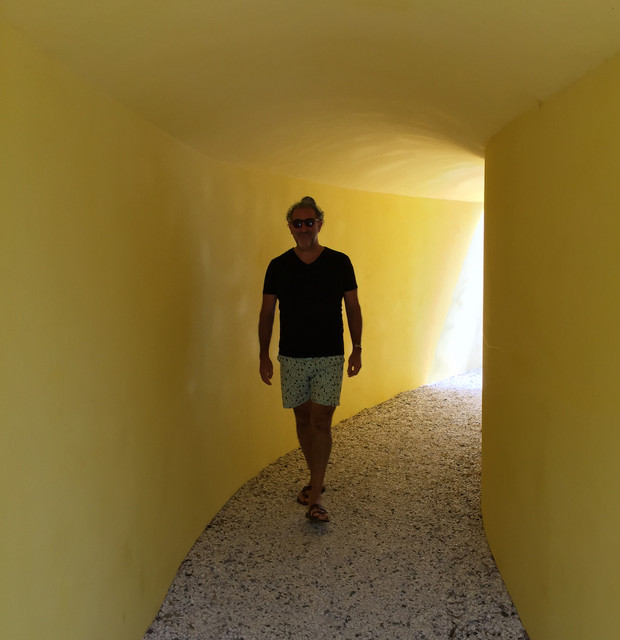 Vincenzo began his early musical training on acoustic and electric guitars, studying with a friend of his grandfather. He earned many honors as he studied in Australia, then was awarded an Italian Government scholarship. This led to a period of instruction under the celebrated Maestro Lucio Dosso at the Centro Romano Della Gitarra in Rome, a school established by the legendary Andrés Segovia. Upon his return to Australia, Vincenzo was invited to premiere a new work by composer Phillip Houghton at the International Guitar Festival held in Darwin in the Northern Territory of Australia. Present at the festival was world-renowned virtuoso guitarist John Williams. So impressed was Williams on hearing this performance that he requested permission from the composer to record it himself. Vincenzo has performed with national and international acts and as the special guest of Welsh singing sensation Dame Shirley Bassey. Besides a busy touring and recording schedule, Vincenzo is highly sought after as a Headline Act in the Luxury Cruise Line industry and regularly performs on the world’s finest ships. In recent years, Vincenzo has continued his study of guitar through the introduction of Spanish Flamenco and Nouveau Flamenco music. He has studied and performed with world-acclaimed Flamenco guitarist Robbie Varga and the Flamenco Dance Group “Luna Nueva.” He holds a Master’s Degree in music. Find out more at: