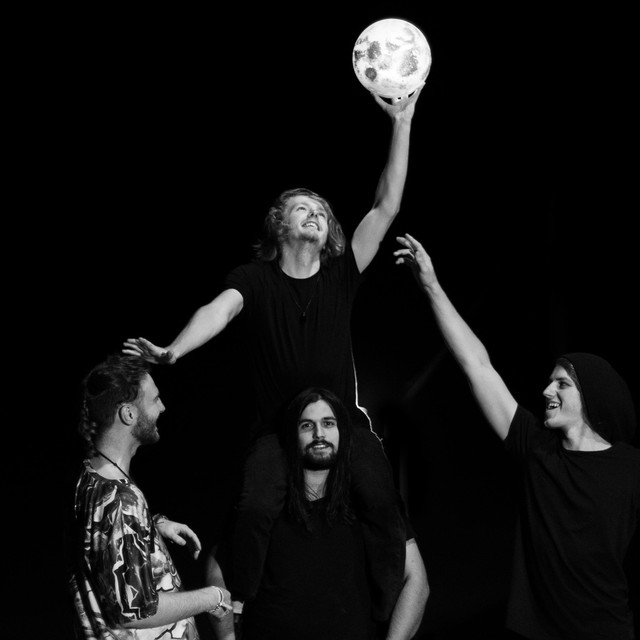 Soon to be the first band to play on the moon, Pale Lady brings you a fresh blend of energy, smiles, and angst to make some Alt Pop-Rock goodness. Since forming in late 2016, Pale Lady has gone on to win the New Zealand national Battle of the Bands competition, with two members also winning best guitarist. They have opened for international legends such as The Red Jumpsuit Apparatus and Haken, released two EP's with critical acclaim, and have completed an international tour of Asia, Australia, and New Zealand. Watching these rock fanatics live, you can expect to be immersed in lush vocal harmonies, a one-man drums/keyboard combo, inappropriate bass licks, and guitar solos a plenty. With new singles and an EP on the horizon, Pale Lady will be on the moon before you can say ‘logistics’.