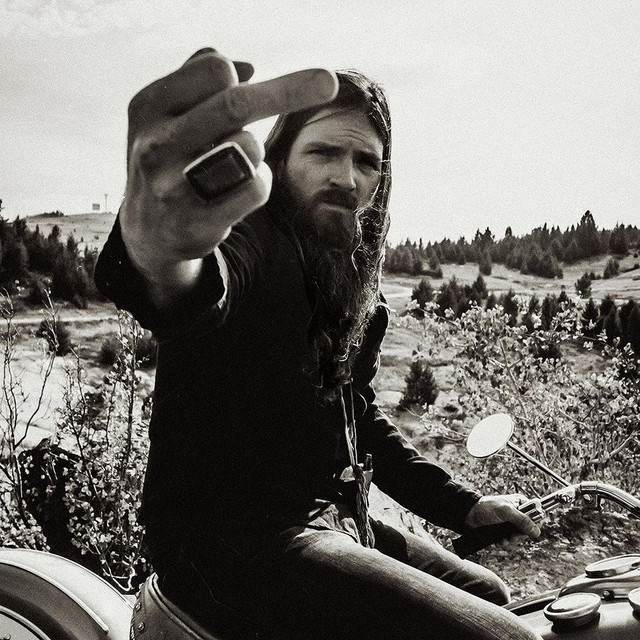 It’s easy to see why Montana’s music connects with so many people far and wide. Dubbed as one of Rolling Stone’s “Artists You Need to Know,” his musical influencers range from Merle Haggard to Guns N’ Roses. Montana’s passion for music has not gone unnoticed by his fellow musicians. “Tim is the real deal. He’s a little bit country with lots of hard rocks — or maybe he’s a rocker in touch with some serious country roots,” says ZZ Top’s Billy Gibbons. Soon after living in Nashville, a rodeo performance caught the attention of David Letterman. David was so impressed by Tim’s music, he personally invited Tim to perform on The Late Show with David Letterman. Montana continued to write and record which earned him a worldwide publishing deal with the Spirit Music Group. This led to an introduction with ZZ Top’s Billy Gibbons. The two of them collaborated on multiple different tracks including, “This Beard Came Here to Party” which was the anthem for the Nashville Predator’s 2017 Stanley Cup Playoffs. Tim followed up with writing on Kid Rock’s current single, “Tennessee Mountain Top” and “Greatest Show On Earth” as well as Mac McAnally’s current hit, “Amarula Sun.” In September 2017, Tim released his single, “Hillbilly Rich.” Rolling Stone called the song an, “an ode to fantasies about telling off your boss, making it rain, and having everything all at once.” Shortly after the song was released, Tim performed the single live on Fox & Friends.