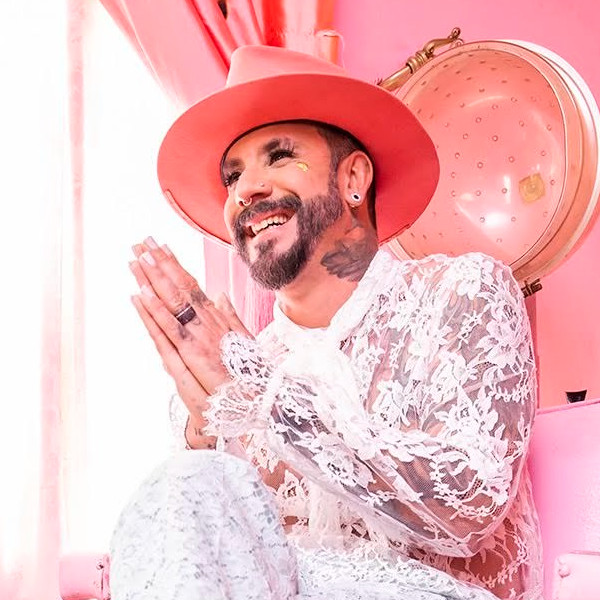 Best known as a founding member of the hugely popular boy band Backstreet Boys, AJ McLean is a gifted singer/songwriter and dancer, known for his soulful, pop, rock, and R&B-influenced style. McLean initially rose to fame with the Backstreet Boys in the late '90s, scoring a bevy of hit songs like "I Want It That Way," "Everybody (Backstreet's Back)," "Larger Than Life," and others. Along with his continued work with Backstreet Boys, he has released his own solo material, including his 2010 debut Have It All and country-inflected songs like 2018's "Back Porch Bottle Service" and 2019's "Boy and a Man." Born in West Palm Beach, Florida, in 1978, McLean became interested in performing at a young age and studied dance while growing up. He eventually moved into acting and made his professional debut at age eight in the 1986 film Truth or Dare. Other film roles followed, and McLean eventually landed roles in several Nickelodeon shows, including Welcome Freshman and Hi Honey, I'm Home! One of the original members of Backstreet Boys, along Howie Dorough, Kevin Richardson, Nick Carter, and Brian Littrell, McLean has been with the group since 1992. He has appeared on all of their albums, including their number one Billboard 200-charting albums, Millennium (1999), Black & Blue (2000), and DNA (2019). Away from the Backstreet Boys, McLean sometimes appeared under the pseudonym Johnny No Name. In 2008, however, he performed several solo shows under his own name and eventually began work on a full-length solo debut album. Released in 2010, Have It All featured production by a handful of studio pros, including Kristian Lundin and Dan Muckala. Included on the album was the lead single "Teenage Wildlife," co-written by *NSYNC'sJC Chasez, Jimmy Harry, and Simon Wilcox. He then paired with Finnish rapper Redrama for the song "Clouds" before returning to his own work with the 2015 standalone track "Live Together." In 2018, McLean released the song "Back Porch Bottle Service" as the first spotlight track off his country-tinged sophomore album, Long Road. More tracks followed the album in 2019, including "Boy and a Man" and "Give You Away." ~ Matt Collar