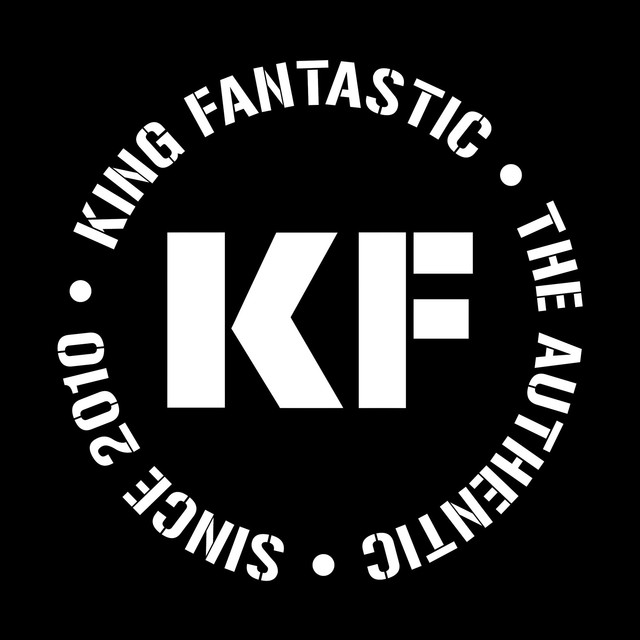 Since their inception in 2010, and the release of their critically-acclaimed cult-classic debut album, Finger Snaps and Gun Claps, King Fantastic have been far ahead of the status quo. "The group's big beat vitriol," described by the Los Angeles Times, sets them apart in the current formulaic and mundane world of hip hop. Their music is nostalgic for the level of authenticity, originality, and skill of the LA underground hip hop scene of the late 90s. The freestyle independence and musical styles of the era, coupled with today's progressive bass music, which gave birth to 'Westcoastsynthesizerbeachbumgangstermusic,' a term tagged by the group. "This is not hipster music. This is gangster shit. Nothing watered down, this bangs hard, but still manages to be unique and loaded in the style department." – Pigeons and Planes With DJ/producer Troublemaker's bass heavy beats and rapper Killer Reese One's braggadocios rhymes, as well as their original and provocative videos, such as the multi-million viewed "Why? Where? What?," King Fantastic push the envelope from every angle one can dream of. “In a period where hip hop has progressively feathered itself in with electronic, this producer/lyricist duo successfully sucker punches the other doldrums just sittin’ around stale.” – Indieshuffle Their live show is explosive and honest truth without embellishment, and there is not an outfit currently like this pair.