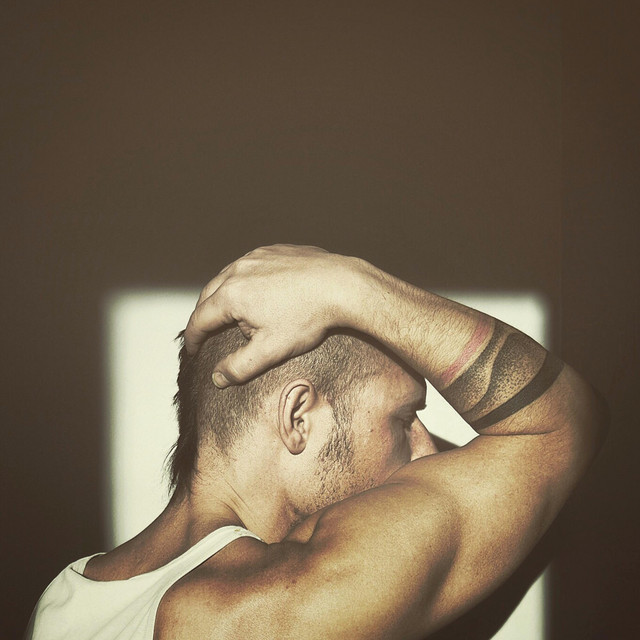 SINE is a music project from Germany created by Thomas Hauser. Having released two albums, three EP’s, numerous remixes and being part of several high-class chillout/electronic compilations SINE belongs to the most active and established artists of his genre. Both albums "RUHEPOL" and "TIEFBLAU" reached top positions in various download- and CD charts. Further SINE's music is played in well-known radiostations all over the world that are focussing on chillout and electronic music.