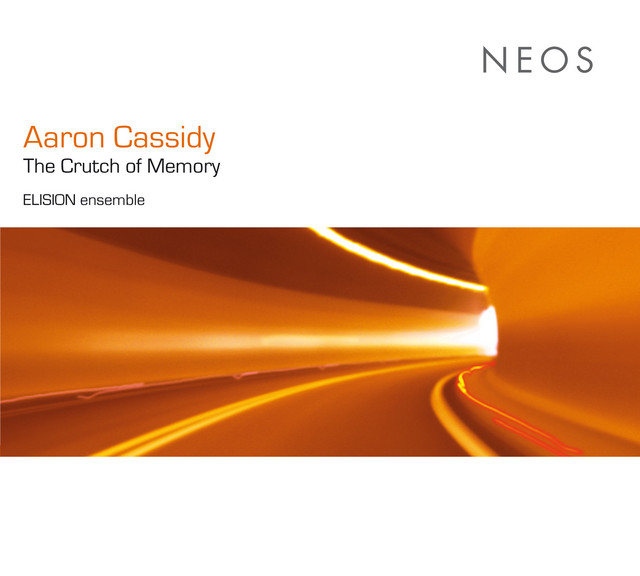 Recordings of his work are available on NEOS, NMC, HCR, and New Focus Records. Cassidy joined the staff of the University of Huddersfield in 2007 and currently serves as Professor of Composition and Director of the Centre for Research in New Music (CeReNeM).