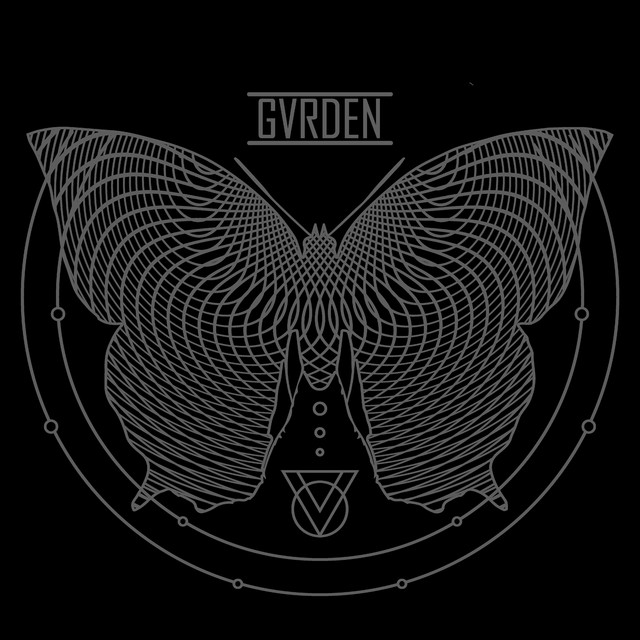 CHECK OUT / / WWW.GVRDEN.COM GVRDEN is the eclectic alternative rock band from Connecticut. Fusing the sounds of the early emo era with modern cascading guitars and emotive vocals which all come crashing down in tidal waves of nostalgia-fueled felicity. Their newest EP “Seasons”, produced by Jason Maas, is an aggressive follow up to previous releases, showcasing a much deeper glance into the creative mind of Mike Krische. GVRDEN has been featured on Chorus.fm, SoundtheSirens.com, FrontView Magazine, and Volatile Weekly. The song “Butterfly Effect” a title in reference to the band’s logo, was featured on Spotify’s New Noise Editorial Playlist, as well as AltPress Discover Playlist.