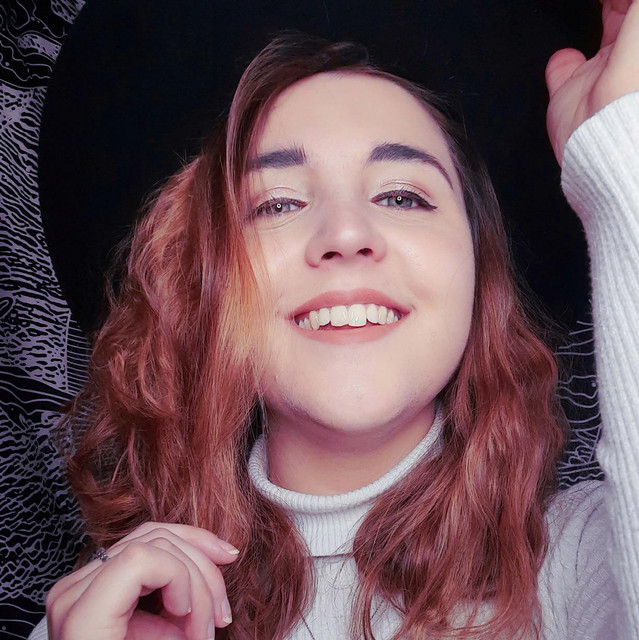 Becky Lawrence is a country singer/songwriter, descended from the shores of the Isle of Man now residing in Wiltshire. Becky’s background in musical theatre saw her being cast as ‘Kim’ in the European Premiere of Miss Saigon on the Isle of Man and eventually heading off to train in London at the London School of Musical Theatre. Whilst there, Becky was drawn to country music due to the wonderful storytelling from the great artists such as Dolly Parton and Reba McEntire who are her biggest influences. She discovered that this genre just seemed to encompass more passion than any other music she has listened too and it was then her own lyrics seemed to just fit with this genre. After the release of her EP 'What It Takes' Becky has released

'Now' and 'Wasted on You' as well as the hit single 'Empty Friendships' which was written, recorded and produced whilst in lockdown. Becky has also collaborated with Electronic artist Antony Cull &