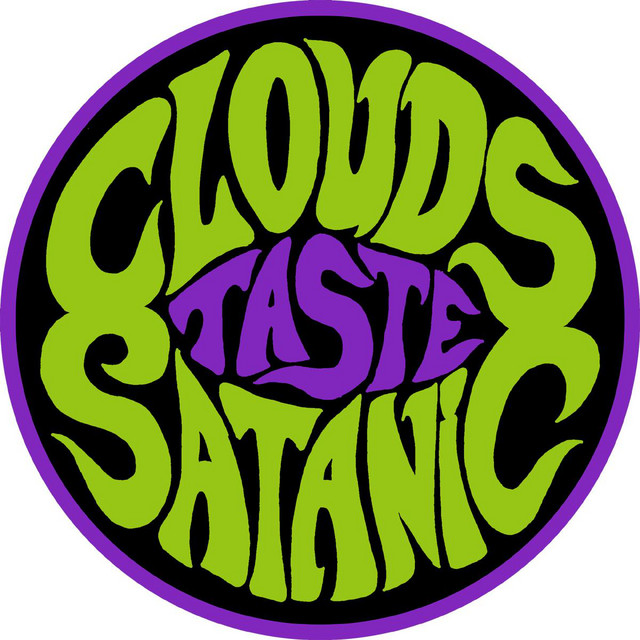 CLOUDS TASTE SATANIC formed in Brooklyn, New York in 2013. Their music is Post-Doom Instrumental Metal. DIY since Day 1, they meld riff-dominated Stoner Rock with Heavy Doom, Dark Psychedelia, Spacy Interludes and Epic Finales. In 2014, the band released their debut album, To Sleep Beyond the Earth. The debut, along with second album Your Doom Has Come (2015), third album Dawn of the Satanic Age (2016) and 2017’s The Glitter of Infinite Hell have all received praise from across the internet and social media via CVLT Nation, Doomed & Stoned, The Sludgelord, Invisible Oranges, Desert Psychlist and many, many more. The band celebrated its fifth year anniversary by releasing In Search of Heavy, a four CD Box Set of their complete discography to date.