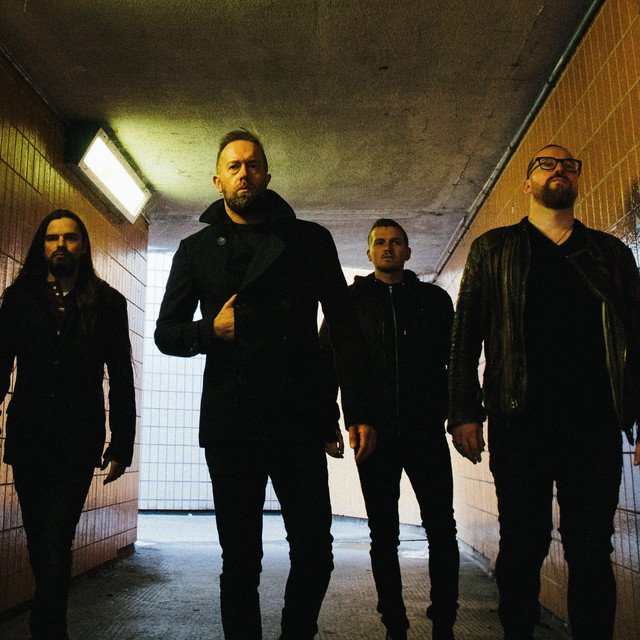 We are a British rock band and have been described as "the love child between Soundgarden and Pink Floyd" along with "intense", "introspective", "dark", "emotive" and "arena ready". 2019 saw the release of our debut album Self Aware and since then we've gained attention from Classic Rock Magazine with 'Hot List' & 'High Hopes' features, Kerrang! described our sound as "slick, vast and like the music was written with the help of an architectural blue print for an arena" and Planet Rock heralded us as ‘Ones to Watch’. We've also played acoustic shows at Arena Birmingham before Shinedown, Alter Bridge & Eagles. The pandemic is not slowing us down, 2020 saw us out gigging, live-streaming and we released six singles including Empyre - You Know My Name, our cover of the Chris Cornell & David Arnold James Bond theme classic and Only Way Out (Piano Acoustic) a somewhat delicate, stripped back, emotive song to send shivers down your spine. In 2021 we've brought you more acoustic tracks and we're already back in the studio working on the second electric album. Quotes: Planet Rock: "Everything about Empyre's beguiling music is colossal sounding" Classic Rock Magazine: "On their dazzling debut album, Self Aware the closest musical reference point is Pearl Jam at their most glowering and emotionally intense". GuitarWorld: "Empyre have become masters at taking the formula for British atmospheric rock and infusing it with their arena-ready signature sound"