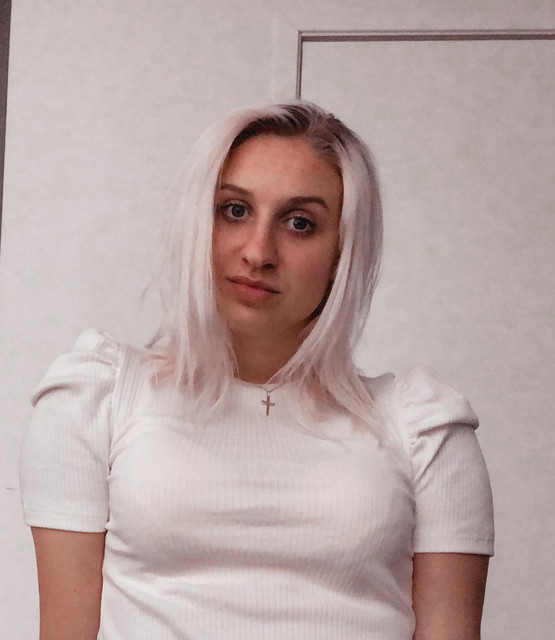 Synne Helland is a singer/songwriter from a small town called Tau in Noway. She’s sung since she was three years old and always dreamt about performing her own work.   In her years as an upcoming artist she has had the chance to perform with Vidar Johnsen and warm up for Sigvart Dagsland. She competed in The Voice Norway in 2017 and 2019. She has released 5 singles to this day. «Livet i dine hender» was her debut single in 2017 written in norwegian for her dear uncle who past away in cancer. Her next singles «This ain’t the man i used to know» and «To come home» was released later the same year and are written with heart only. She released one of her newer singles in 2019; «Tonight» which she produced all by herself. The biggest release so far is «Oxygen» which has been played on two radiostastions since the release; Jaerradioen and NRK P1 Rogaland. This single was written for her little sister who struggled with anxiety and is for everyone who suffers from anxiety as well!   Helland has a rare ability to communicate with the audience in her performances and speaks from the bottom of her heart. Her music is about the things that we aren’t supposed to talk about (or even say out loud) and things that makes us human.