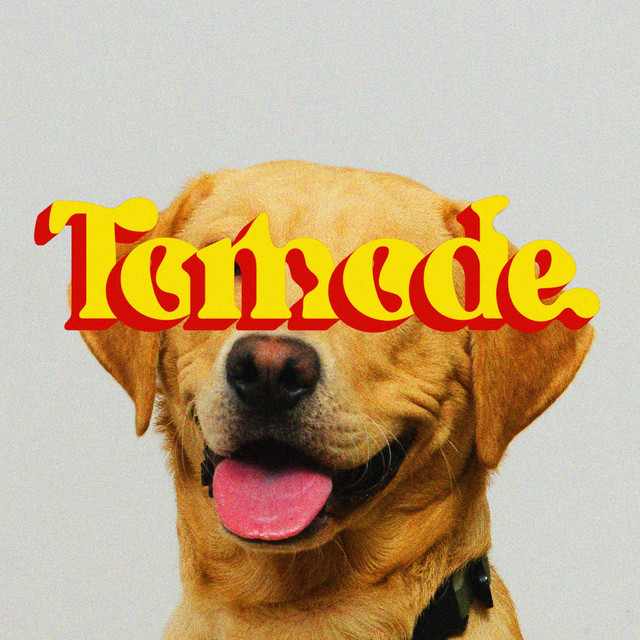 It was the joint love for the subtle infectiousness of funk and the clear-cut melodies of the disco movement that served as the igniting spark for Carl "Cannelloni" Leanderson and Viktor Westerberg to create the singular pop project Tomode. Following a few formative years in the studio, Tomode has now kicked in the door to the new decade by releasing their explosive first single, Destiny No. 20 in June of 2020 as well as the synthtastic follow-up Autostrada. Both releases garnered features and interviews in the international indie blogosphere as well as radioplay from Swedish radio channel P3.   Their new single ”Golden Retriever” is an uplifting synthpop gem with shimmering 80’s reverb and large doses of well-needed optimism - released on March 26 via Amuse.   Their sound is a dynamic journey through time, starting in the disco fervor of the 70’s and ending in the vibrant heart of modern Swedish pop. A timeless and funky sound with captivating melodies and Chic-esque energy is created. Their body of work also contains a healthy amount of escapism - a strong will to break free from the melancholy of the 2020’s.