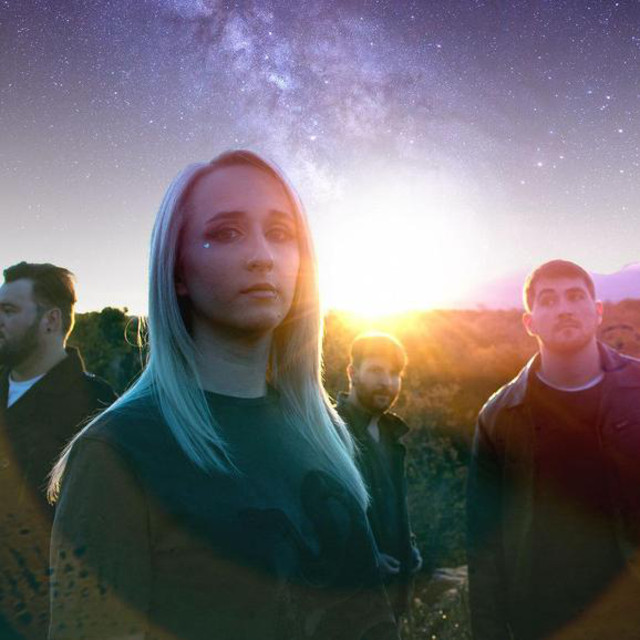 You Me and the Harmony

You, Me and the Harmony is a band that was formed in 2013 in Johannesburg, South Africa. Three of the members studied together and later, all worked at the same institution where they decided to start the band, this is where they met their fourth and final member. Seven years have passed since then, and the band has only moved from strength to strength, releasing numerous singles and music videos, as well as a 5-track EP, which was met with critical acclaim, and topped many South African charts. The band has gone on to perform alongside many big names, such as Our last night and Crown The Empire, to name but a few.   “Johannesburg-based pop rock band You, Me and the Harmony is turning heads in the alternative rock scene with their vocally clean, yet powerful female-fronted sound. By drawing from the likes of Paramore and Yellowcard for inspiration, these alternative rockers are carving a solid spot for themselves within the very genres the aforementioned musical acts of influence are established in.” - Texx And The City   The band recently released three singles which lead up to their debut album, released on 24/07/2020.