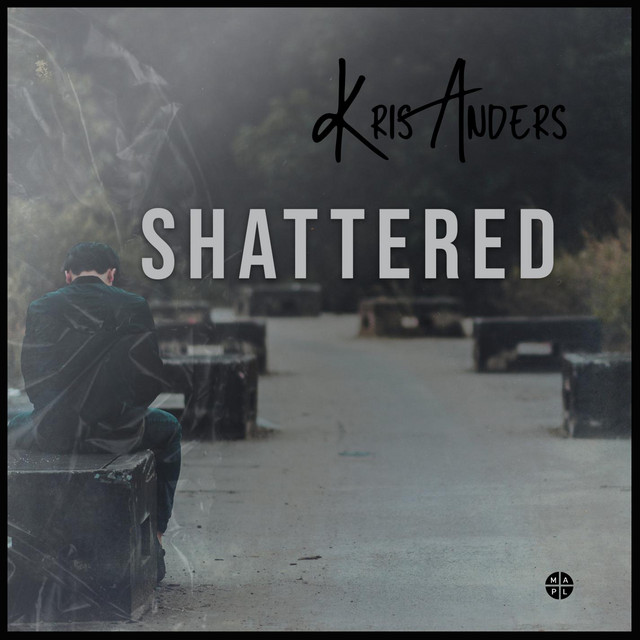 Kris Anders is a dynamic, multi-talented singer / songwriter and rock vocalist who hails from the beautiful Okanagan Valley in British Columbia, Canada. With a distinct, warm vocal tone and a sweeping range, Anders’ expressive, poetic and catchy lyrics paint an emotional soundscape that pulls the listener deep into his songs. In addition to his solo work, Kris is the front man for alternative rock band, Echo Watch. He has also held the roles of music manager, executive producer, collaborator, and supporting musician for live acts and studio albums. His 10 years’ worth of industry experience have made him an integral part of his local and extended music community. Shattered is the first single from the forthcoming album, Tales from the Threshing Room Floor, which will be released in January, 2021 on White Lion Audio.