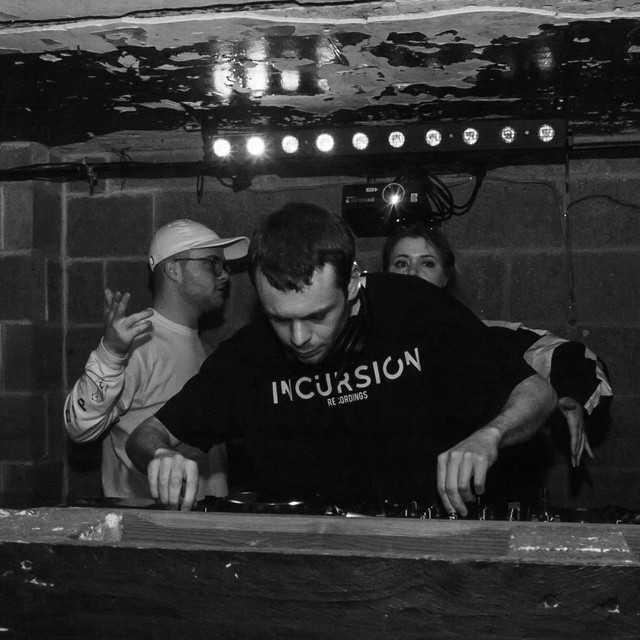 DJ/Producer based in North West, UK Expect nothing but high energy, bass driven floor fillers with infectious melody’s and deep dark vibes. After having gone through phases of listening to different genres like 00’s Punk, NU Metal to Hip Hop and UK Grime, Lowkey’s musical journey truly began when he got hooked by Skrillex’s 2012 hit “Bangarang” which sparked his love for the harsh, gritty side of EDM such as Bass House, Dubstep, etc. He quickly learned the art of music production when he attended a youth centre in Leeds and then had a DAW of his own for his birthday the following year. Through previously producing under different aliases Lowkey has been able to craft his own distinctive sound which clearly resonates in his music.