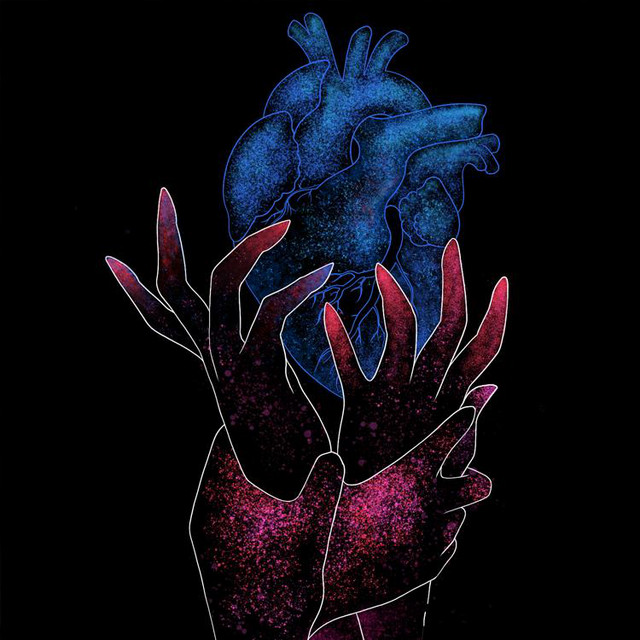 Celeb Car Crash is a rock band. At the end of 2012 elective affinities and natural selection lead Nicola (Klogr, Lena's baedream),Carlo Alberto (Lena's baedream),Michelangelo (Violet Gibson,Waiting for Titor, Convergence) and Simone (Octave, Opposite Sides) to join efforts and shape Celeb Car Crash's music project. Within six month of hard work the band recorded and mixed their first record “AMBUSH!”, released by Antstreet Records on April 2013. The album has been mixed by Riccardo Pasini at Studio 73 (Extrema, Blindead, Ephel Duath, At The Soundawn, etc.) and mastered at Elephant Mastering Studios by Riccardo Parenti. Together with AMBUSH! Celeb Car Crash released also their first videoclip featuring the first single “Dead Poets Society”. The Video has been directed by Carlo Roberti (Solobuio Visual Factory) and gave to the band a lot of exposure on Italian TV Channels (Rock TV) and Web Tv around the world. Since April 2013 to December 2013 tha band supported the album with a long tour across Italy, Switzerland, France and Uk opening gigs for acts like “Gotthard” and “Coheed and Cambria”. On December 2013 the band released through Bagana Records a new Single and Video featuring the cover song of “Drinking In L.A.”, Bran Van 3000’s hit of the late 90’. The Video, directed by the band itself, became video of the day on the italian Rolling Stone website and collected some enthusiastic comments by the BV3000 founders and members: James Di Salvo (DJ and former member) : “I Love It, what a great version… Tre mille grazie for such an ispired Rockin take on the story… Best To you Celeb Car Crash! Cheers! “ Steve Hawley : “Funny. ;) Good Stuff. Bran Van 3000 Stamp of approval!” Thanks to the great feedbacks received on the new single, during 2014, Celeb Car Crash started a new tour with almost 30 gigs around Italy and France, increasing their fan base offering a solid Rock show. In December 2014 the band won the eminent contest “RED BULL TOURBUS” beating the competition of 1700 bands from all the country. The prize consists in one tour of 3 gigs supporting Lacuna Coil on the almighty Red Bull Tourbus, and the recording of a single in the famous Red Bull London Studios. The new single, titled “Because I’m Sad”, has been artisitcally produced by Oliviero “Olly” Riva and Mario Riso and is part of a new EP titled ¡Mucha Lucha! that has been released worldwide by Sliptrick Records on the 9th of June. ¡Mucha Lucha! is defined by a ‘90’s rock flavour mixed to a modern alternative sound, and along with “Because I’m Sad” it contains two more unreleased tracks recorded in two different studios : Puzzle Recording Studios and Valeoro Studios. Celeb Car Crash released a videoclip featuring “Because I’m Sad” directed by Matteo Di Gioia (The Jack Studip productions, Destrage). The new single has been broadcasted by many radio station both in Europe and North America (Heavy Rotation on Virgin Radio Italy, Virgin Radio Canada and Virgin Radio France). The supporting tour for ¡Mucha Lucha! started in june with Lacuna Coil, and ended in january with more of 20 gigs done alla long the Italian territory. At the end of May 2016 Celeb Car Crash released a brand new single “Let Me In”, preview of their sophomore record titled “People Are The Best Show”, that has been released on september 21st 2016 through 1981 Records. The second chapter of the CCC music history is featuring eleven songs characterized by a powerful mix of Grunge, Rock and Alternative. The “Let Me In” videoclip has been shooted in collaboration with VMultimedia and obtained the exclusive worldwide premier on Revolver Magazine and the support of the biggest italian Rock oriented Radio Station : Virgin Radio. “People Are The Best Show” received a lot of great reviews and interviews from USA, UK and Europe, and, thank to that, Celeb Car Crash have performed a sold out show at 02 Academy Islington in London on march 2017.