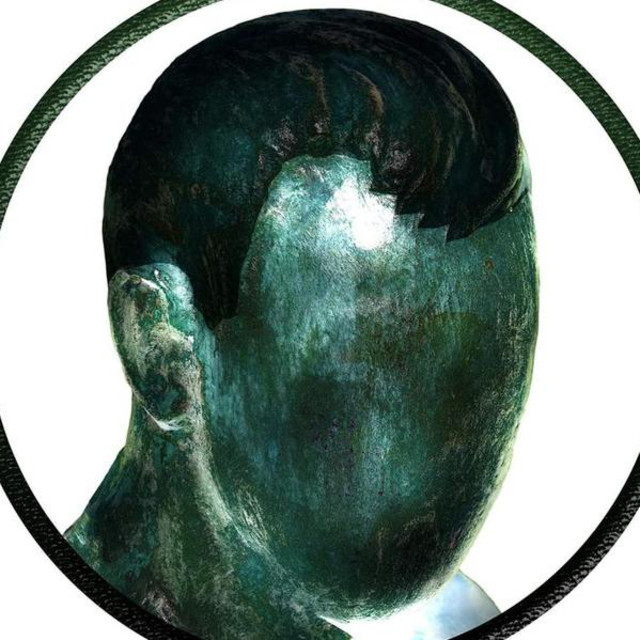 mockART is a project by visual artist rabirius that focuses on experimenting with sounds and musical structures. They released their first album Reflux Ux Bisou in 2007 where they worked with field recordings and the manipulation of vocal and instrument recordings. A year later they experimented with noise and drones and released ION. After a 9 year break where rabirius mainly focused on his visual art they finally recorded new material. Living With Human Machines was mainly constructed of manipulated field recordings. Their latest album Country Songs is a project that goes way back: In 2009 mockART collected vocal samples by artists from different countries and build songs around these samples. The album was finally released in 2019. mockART have already started working on new material that will be released later this year.