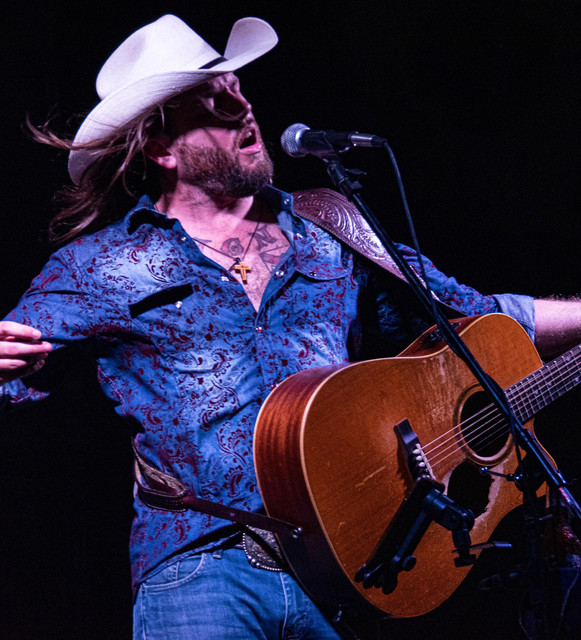 About 10 years ago, Jack Nelson stepped out of a five year enlistment with the United States Navy, and into the Texas Country Music scene. Armed only with the guitar he had been dragging with him all over the world, and the skills he learned watching his family play while growing up, he set out to cut his own path and make his own mark doing what he loves. Jack found his home in the Houston area, and quickly fell into place with the musicians of that scene. But could not be confined to only playing in that region. Nelson grew up traveling all over Texas and the rest of the country visiting family and doing missionary work for his church. So from an early age, Jack found the American highways to be his home. With every accolade and moment of success that Jack has been fortunate to achieve in this scene (3 CDTEX #1 singles, 9 time ETX music award nominee, etc.) they have not come without great sacrifices along the way. From spending years homeless, to choosing the music over major life events, and even losing loved ones to his pursuit and passion for the music, few are more committed to this way of life.