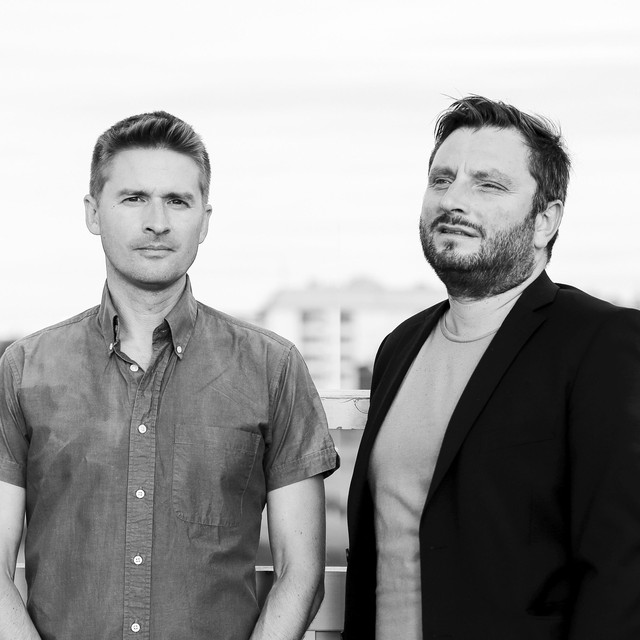 under the acronym DP. In 2008, he released his solo debut album Days in L.A. based on his experiences in Hollywood. It was very well received by critics and the listening community.   Stefan Olofsson is a keyboardist/bass player from Umeå / Sweden. He was a session player on "Strange Ways" and "Days in L.A." and released a solo album in 2003 entitled Story of a Woman combining elements of jazz, classical, progressive and Swedish folk music. He's also a member of crossover prog band Dynamo Bliss