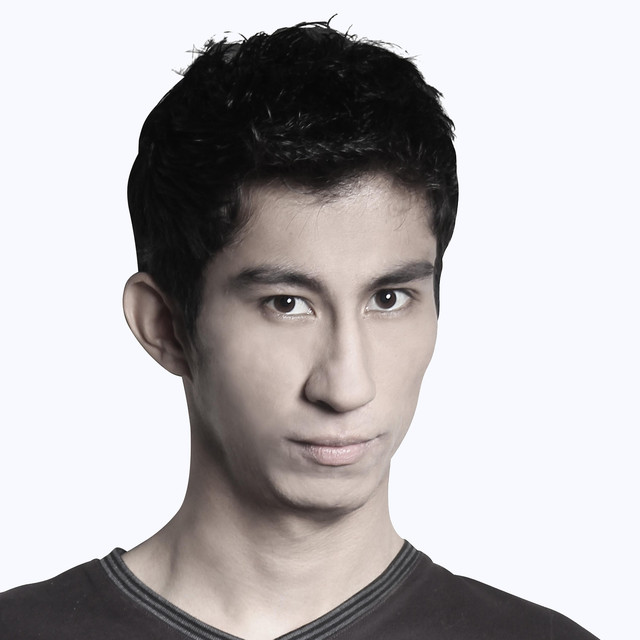 IZZAT (Izzat Halikov) was born on 14 June 1988 in creative family is a record producer, songwriter, arranger, and singer. Born in Tashkent, Uzbekistan. At the age of 12 he started showing signs of his interest and innate capability in music formation as he was able to effortlessly produce an excellent piece of folk music for children. During his teenage only he started performing live with a wedding band and learnt more about this profession and its technicalities. In 2003 he attended a conservatory of piano, there he became more comfortable with the environment of music creation and started experimenting with it. He also composed music for a band of his friends in the conservatory. In 2006 he joined a university with a conservatory and learnt more about the skills of Sound Producers. He also worked in foreign countries as a music arranger and sound producer. Izzat’s unique talent has always been complemented by experience throughout his journey with the music industry. He is goal driven and an enthusiast and nowadays his energies are vested towards: Electronic Dance Music, Deep House, Euro dance, Pop, and other Progressive genres. Other than that he is working on a variety of professional projects as well.