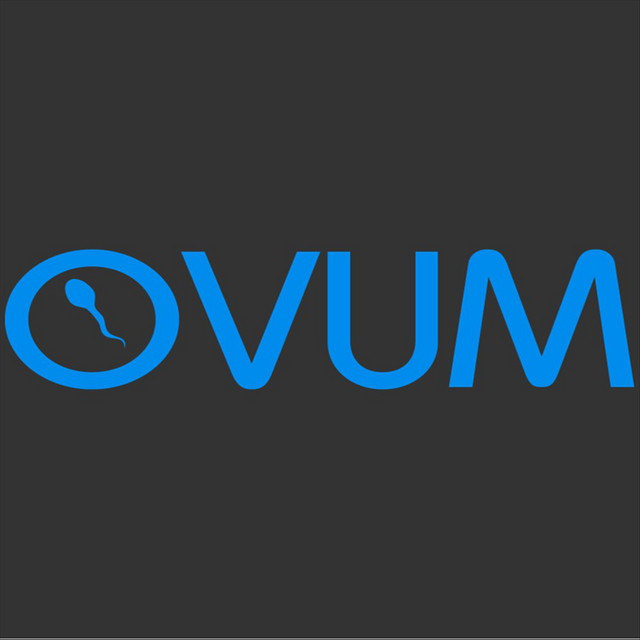 Inspired by a wide range of sounds -- such as the lean dub techno of Berlin's Basic Channel/Chain Reaction axis and the deep house of Chicago node Prescription -- Levon Vincent developed into one of the premier techno and house producers of the 2000s and 2010s. Vincent, who is a native of Houston, Texas but raised

in New York City, issued almost all of his 12" output on his own label Novel Sound. He placed a high priority on quality control, rarely appeared on other imprints, and tended to shy away from remix requests, despite being pursued often.