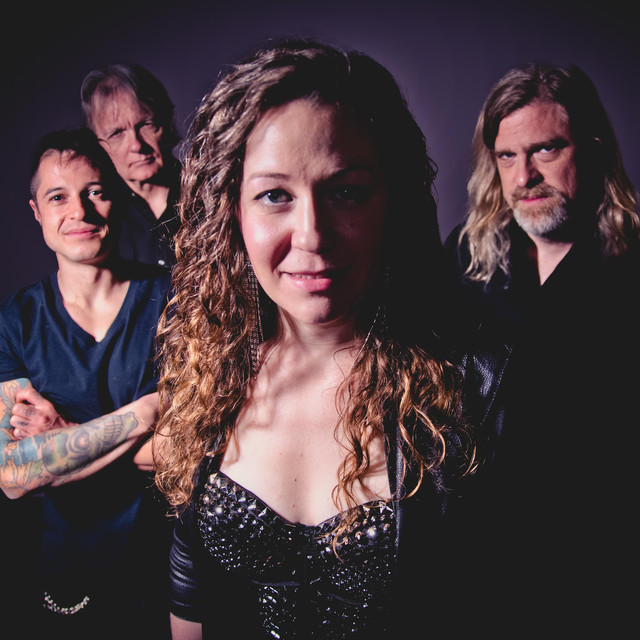 “New Orleans’ Loudest Singer-Songwriter!” “hellfire rock... Vessels' second album... is every bit as compelling as she is live.” — John Swenson, OffBeat Magazine “Vessels is a powerhouse guitarist, and her live performance is 500% rock'n'roll.” — Rachel Cholst, No Depression Originally from Raleigh, North Carolina, Jamie graduated with an undergraduate and Master's Degree in Criminal Justice during a stint in the Northeast. Piano, guitar, songwriting - and even a brief foray with the trombone - were never far from her throughout her formative and academic years. Torn between two paths, Jamie's passion for, and calling to, a life of music drove her to find her artistic home in New Orleans. Several years after making the move to the Crescent City, 2018 and 2019 have seen the formation of an entirely new band and sound, with fresh energy and material. This shift caught the attention of peers and fans alike, giving the six-foot rock Amazon well-deserved attention in the indie world as a songstress, performer, and vocalist, both abroad and at home. Likened to Lzzy Hale (Halestorm), Jamie has the rare ability to captivate and enrapture with a combination of her stage presence, lyrical prowess, electrifying rhythms, and a voice both raw and soulfully soothing. It's not just a concert - it's an experience.