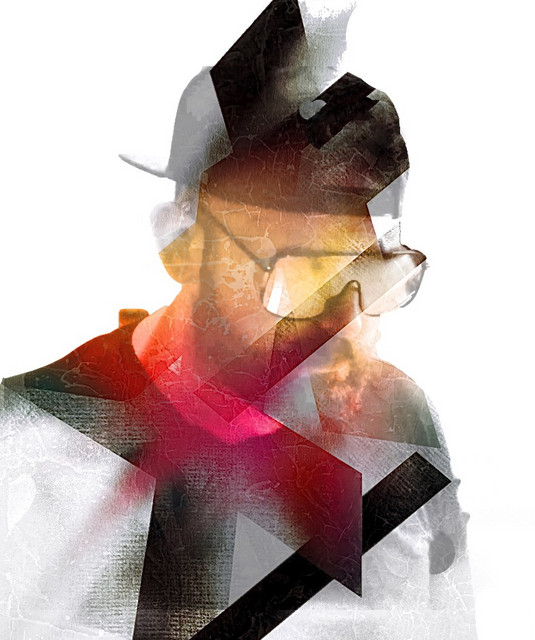 Aiden James is an international singer-songwriter touring behind his new single, "Elixir." The Philadelphia native completely engineers, mixes and produces his music, which has climbed to iTunes Top 20 Charts. Despite growing up in poverty and never having a music lesson, Aiden has chiseled out a place for himself in music history. His ability to deliver a powerful live show, paired with his songwriting, arranging, composing, producing and technical skills with Music Performance Software, has made him an artist for the new age. Ⓥ   Aiden previously released the powerful pop single “Colorblind." In addition to its release, he’s currently working on an album Intelligent Machines. While handling most of the workload himself, Mr. James has collaborated with talented musicians such as Drummer/Producer Elliot Jacobson (Ingrid Michaelson, Elle King), Lead Guitarist/Musical Director Billy Norris for Gavin DeGraw, and songwriter friend Matt Morris (Kelly Clarkson, P!nk, Christina Aguilera, Justin Timberlake, Mary J. Blige).   Without the assistance of a publicist, fancy agent or traditional record label deal, Aiden has harnessed the power of social media, engaging fans and the industry to help bring his music and message into the spotlight. His endorsements include global brands TC-Helicon, Twitter, Virgin America, MTV and Facebook, to name a few.   Aiden continues to tour & engage with fans all over the world. find him at www.aidenjamesmusic.com @aidenjamestour