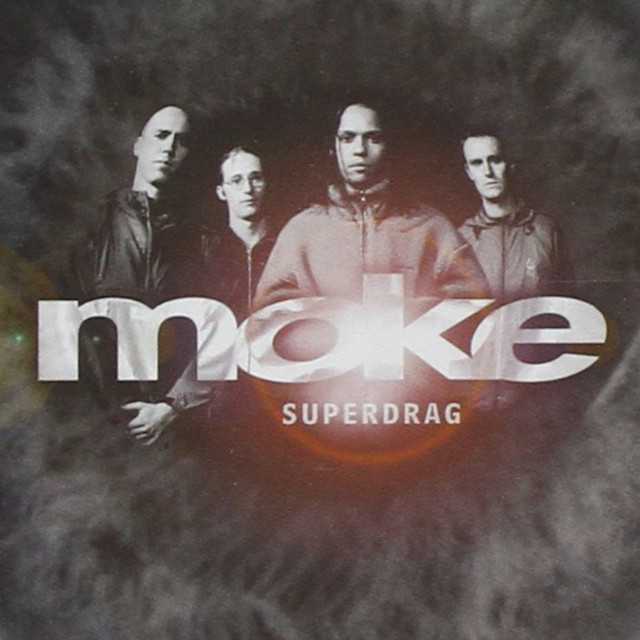 Moke formed in London, England in 1997 and comprised John Hogg (vocals, guitar), Sean Genockey (guitar), Alex Evans (bass guitar, keyboards), and John Morgan (drums). Moke signed to London indie label Dorado Records and the band recorded and co-produced a debut album, Superdrag (1998), described by JT Griffith of Allmusic as "hyper-eclectic, mixing a strong love for Led Zeppelin (à la compatriots Reef) with hints of rap-rock, blues, reggae, and of course classic rock". This led to a US recording contract; Superdrag was re-released in the US as a self-titled album. A second album, Carnival (2001), released on Ultimatum/Artemis Records, was produced by Paul Stacey, who also played guitar on the album. Michael Lipton of LA Weekly described the album: "Sonically and musically, this disc is a pleasure from beginning to end". While Carnival was initially released only in the United States, after the group broke up it was released in Britain by Fruit Pie Records. Critics compared the group to Oasis, The Rolling Stones, The Who, Led Zeppelin, Faith No More and the Red Hot Chili Peppers. Moke toured the UK, Europe and the US extensively throughout the late 1990s / early 2000s along with many acts, including The Black Crowes, Goo Goo Dolls, Tonic, Kings X, Spacehog and Senser. After the release of Carnival, the group headlined its own tour in the U.S.